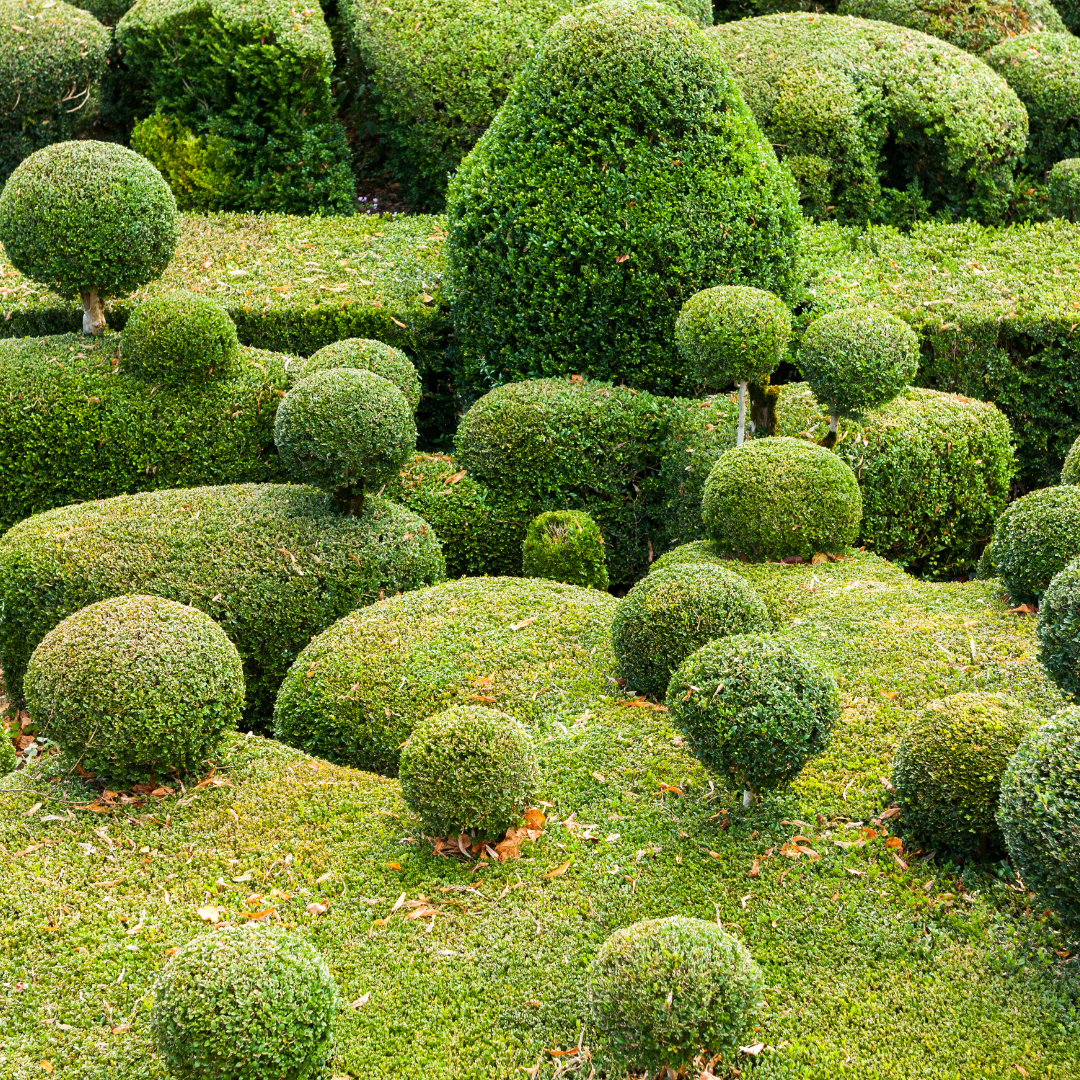 Alternatives to a box hedge

Ideas for Alternatives to a Box hedge in the Garden 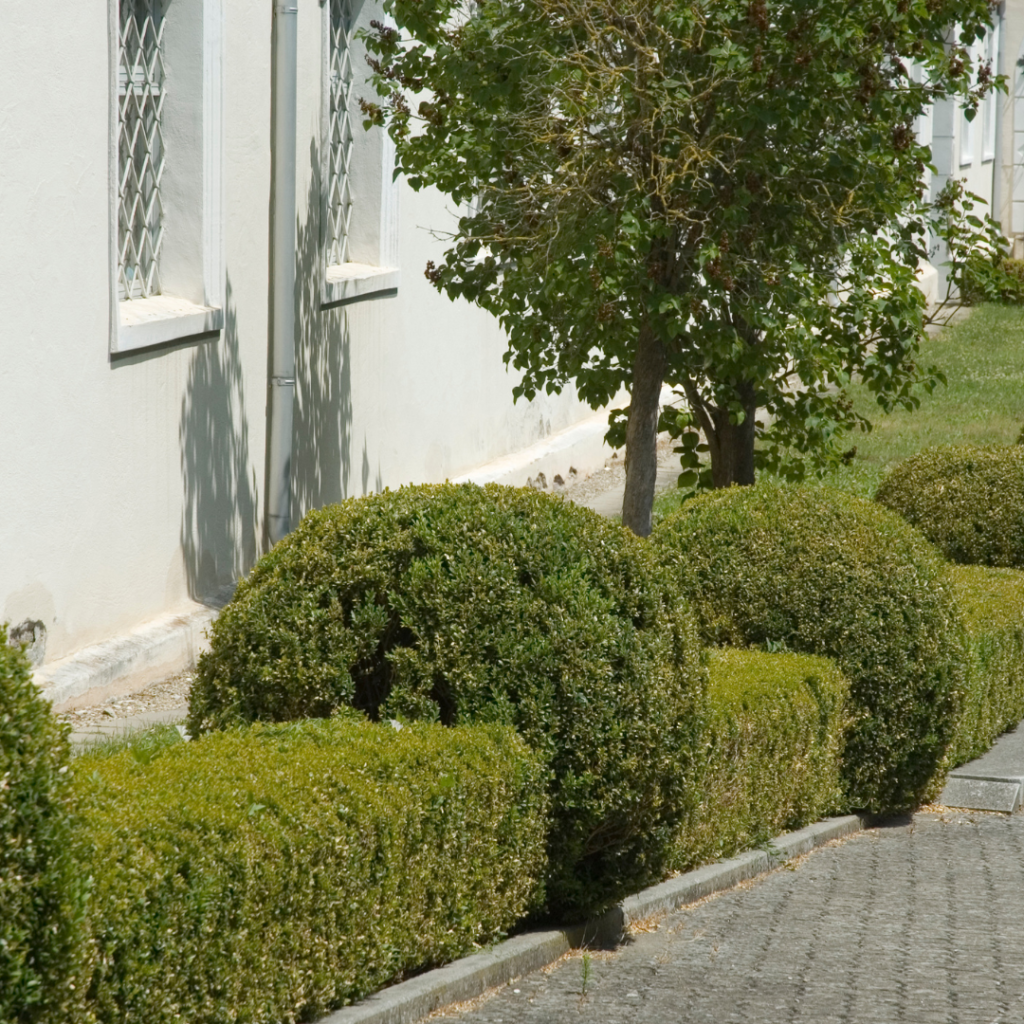 In recent years it has become more common for people to ask for alternatives to a box hedge in their garden. Box (buxus) it is native to southern areas of the uk, thriving on hillsides, in woodland or scrub. The best known wild populations of box are found on Box Hill in Surrey, the North Downs, the Chilterns and the Cotswolds, where it can grow in large numbers.  In gardens it is planted as a hedge plant or for topiary.

The attack on wild and domestic box plants comes on two fronts: 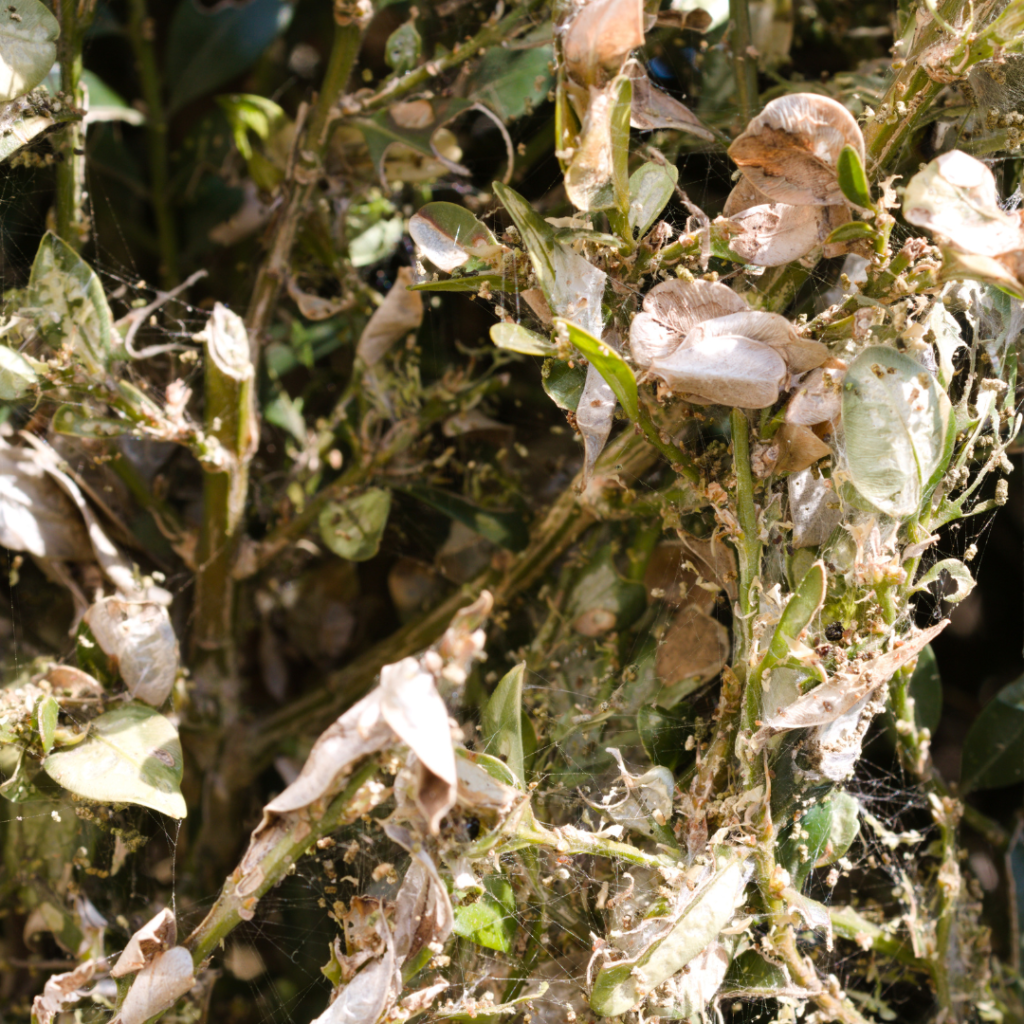 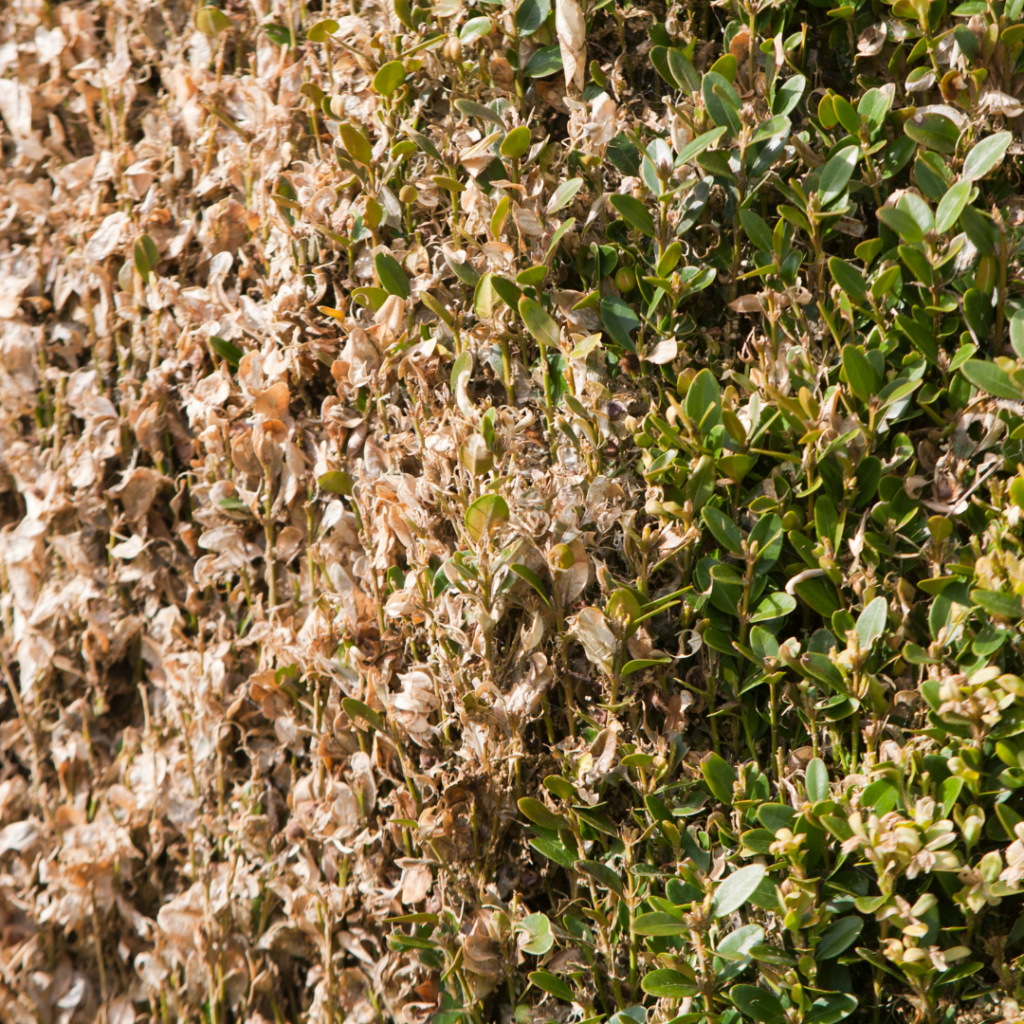 The larvae of a moth that feeds on box (Buxus) plants is what we know as ‘the box tree caterpillar.’ It was first reported in private gardens in around 2011 but has moved rapidly so that now, in 2022, it is well established in many parts of the UK. The first sign to look for is when they find webbing and caterpillars on box plants. The caterpillars eat box leaves and produce a web over the box. Plants may also show patches of dieback which is especially apparent on trimmed plants. There are treatments available but it is for this reason that many gardeners are now looking for alternatives to a box hedge.

This is a fungal disease of box resulting in bare patches and die-back, especially in topiary and parterres and is unfortunately hard to manage. Typically the leaves turn brown and fall, leading to bare, brown unsightly, patches. There are treatments available but again, many gardeners are taking out box hedges and looking for alternatives.

Five plants to consider as alternatives to a box hedge 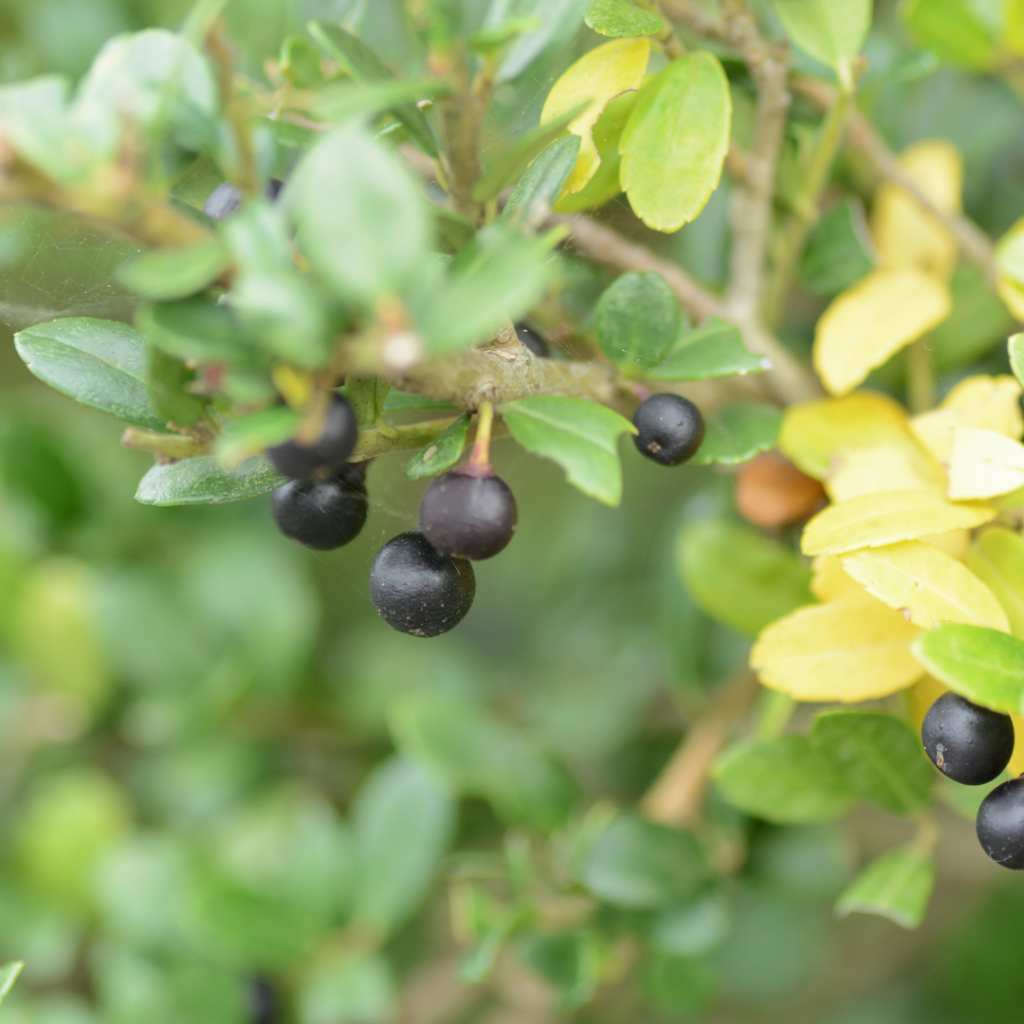 As part of our garden designs we have used box hedging successfully  for many years. However, recently, very sadly, we are using these suggested plants as alternatives to a box hedge and topiary and have found best for hedges to be a reliable source of hedging plants. 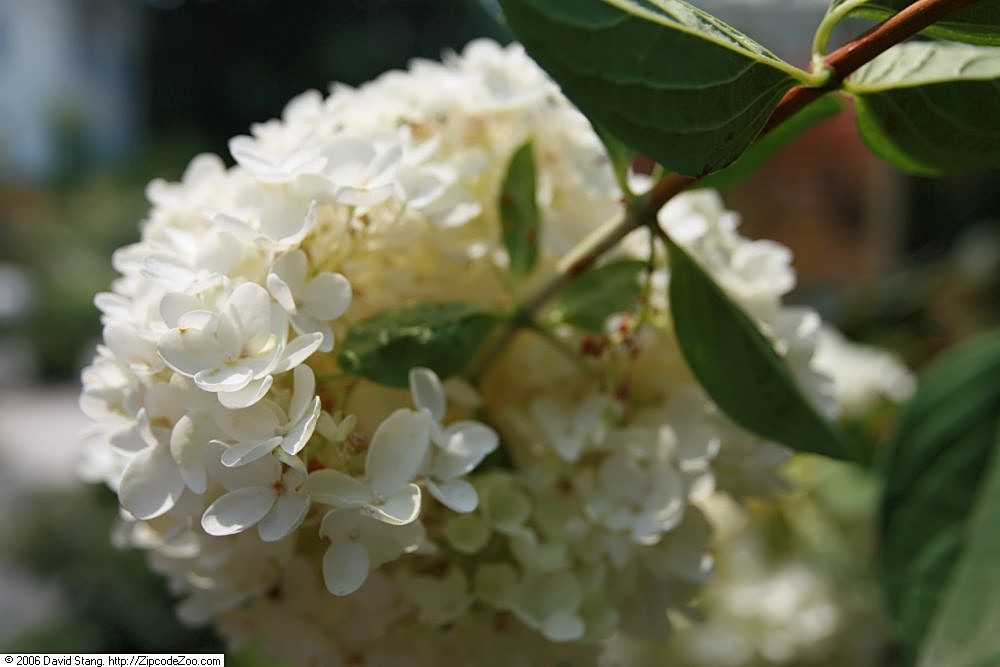 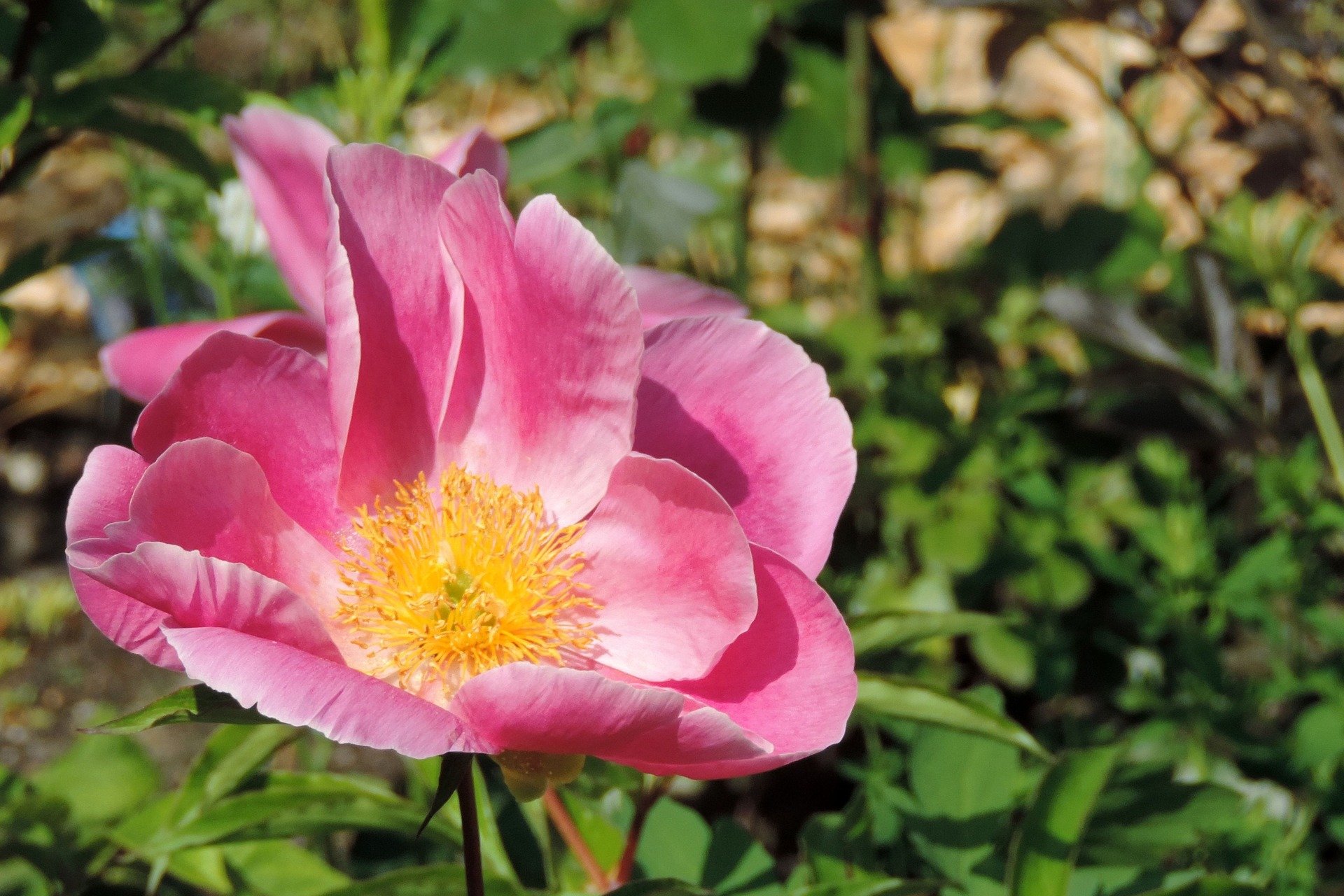 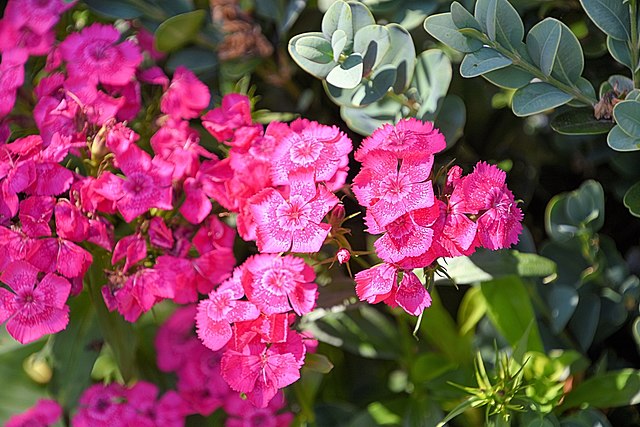 Tips for Watering Your July Garden 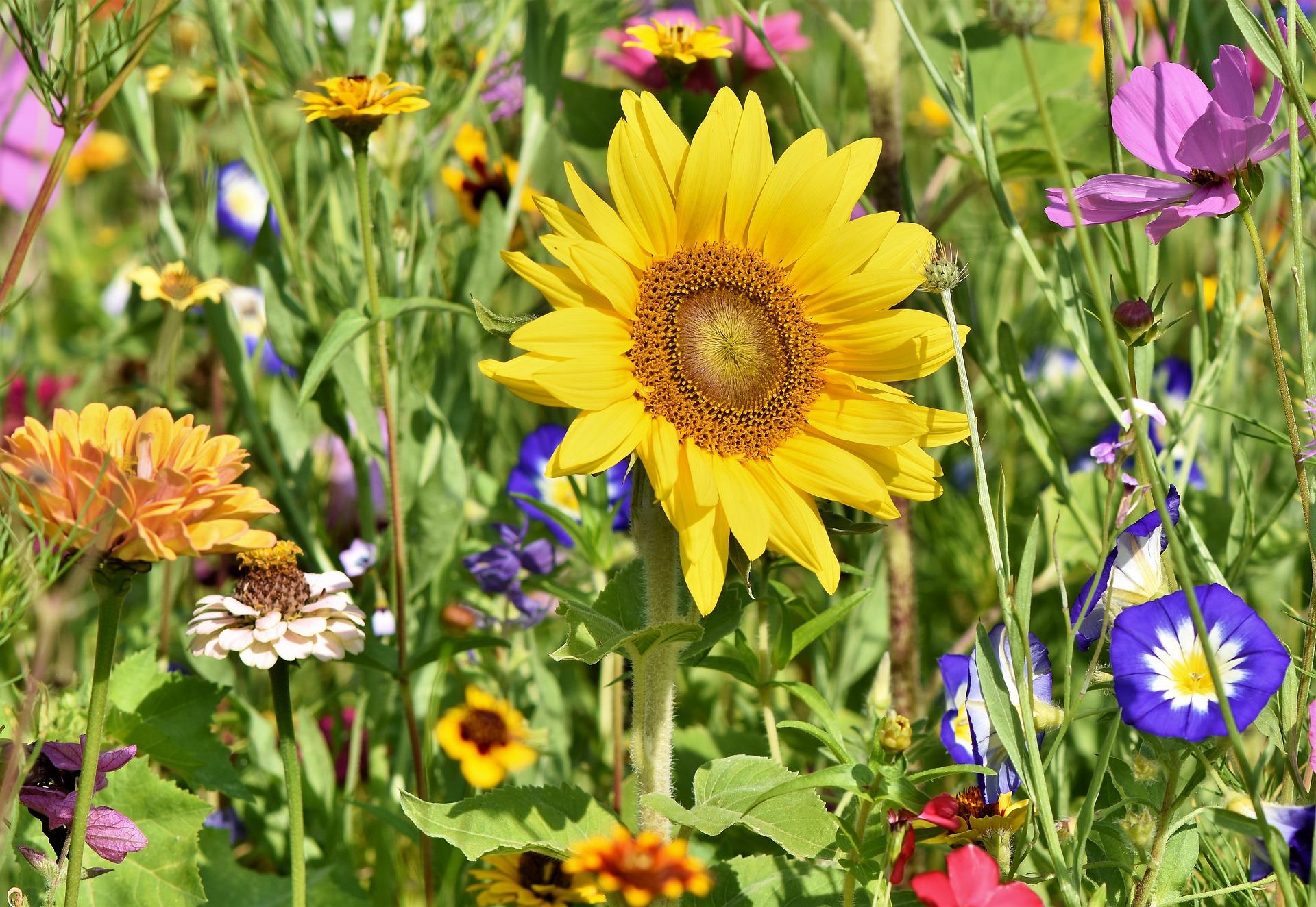 Alternatives to a box hedge

Tips for Creating a Wildflower Meadow 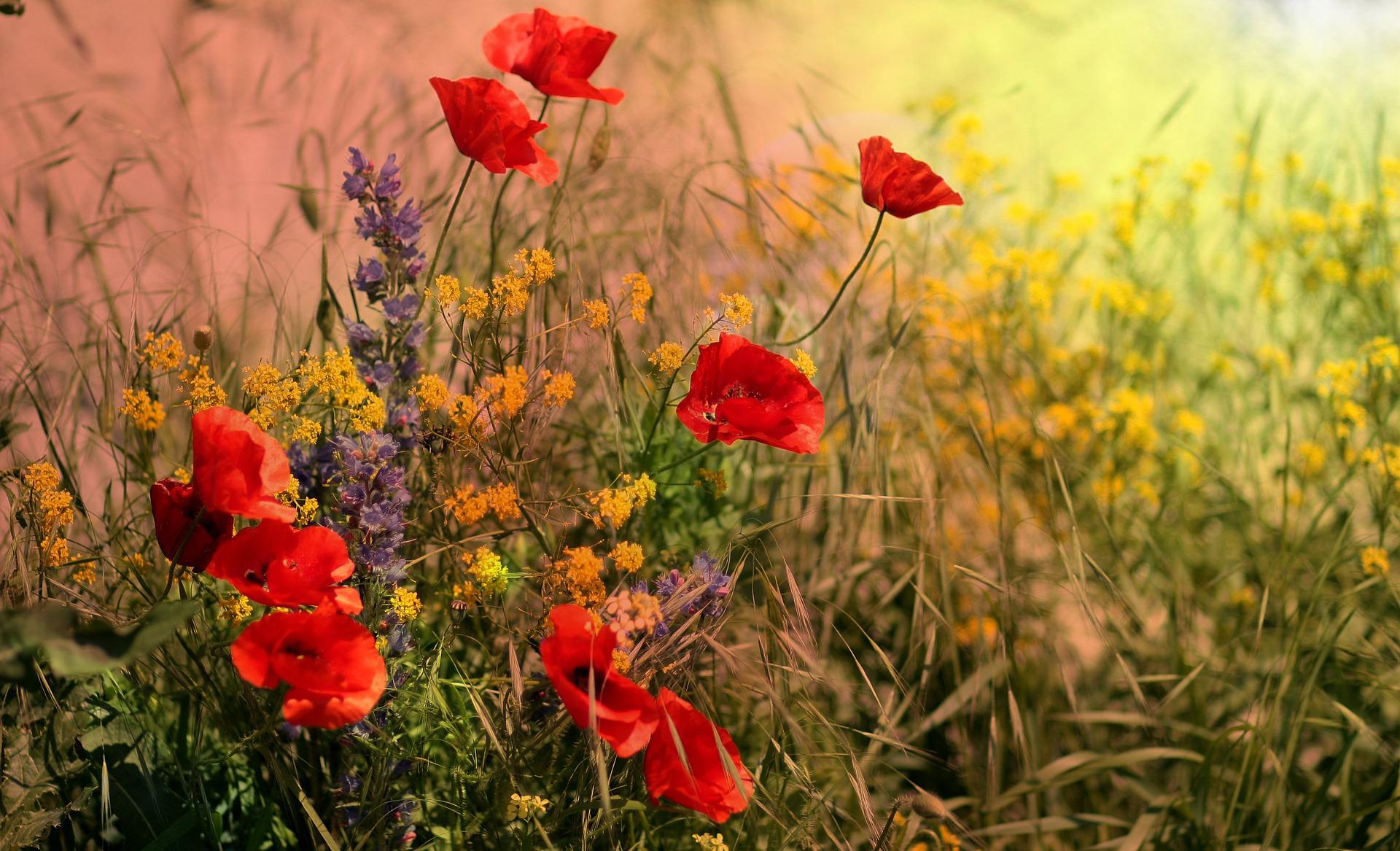 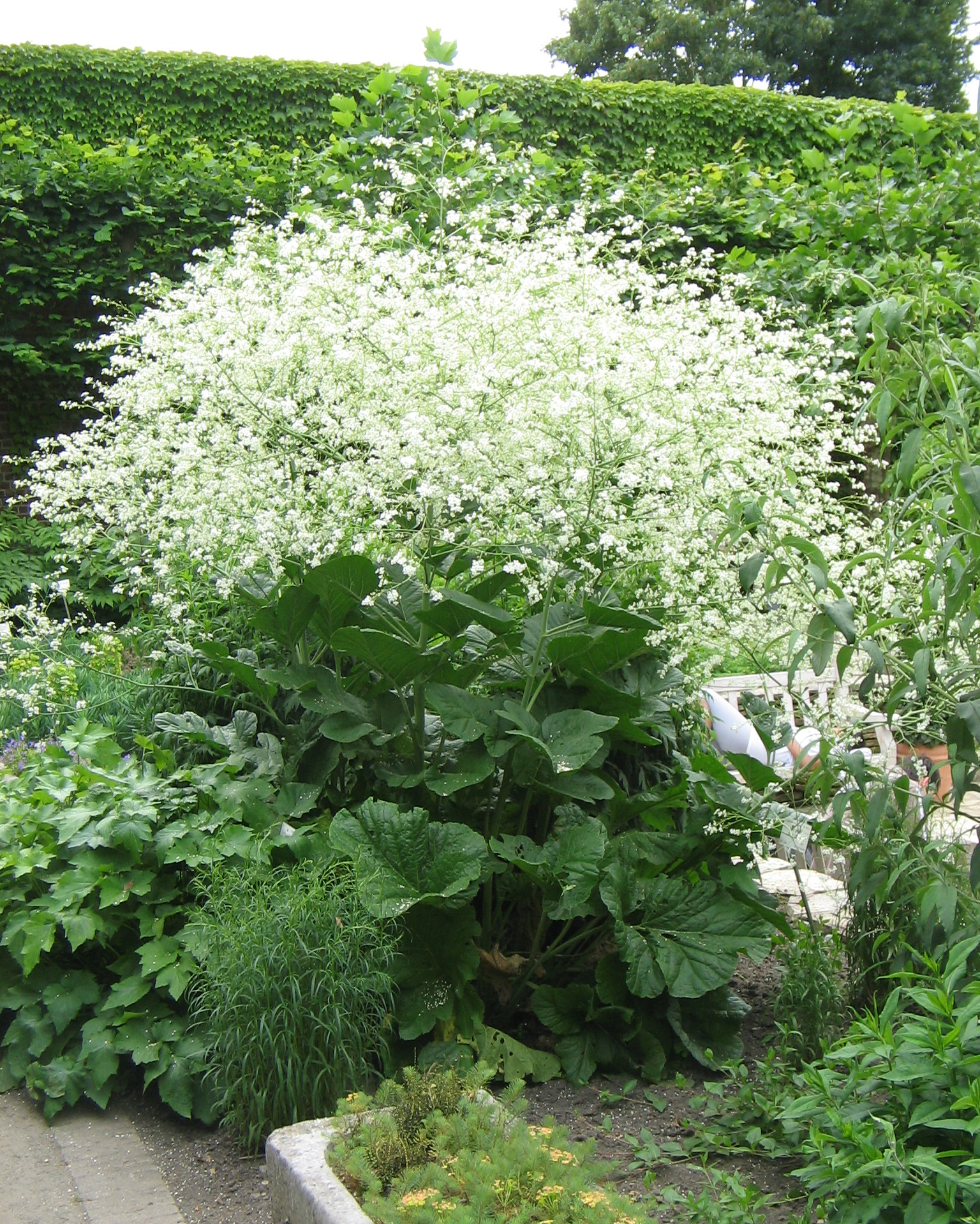 Jobs to Do in Your Garden in June 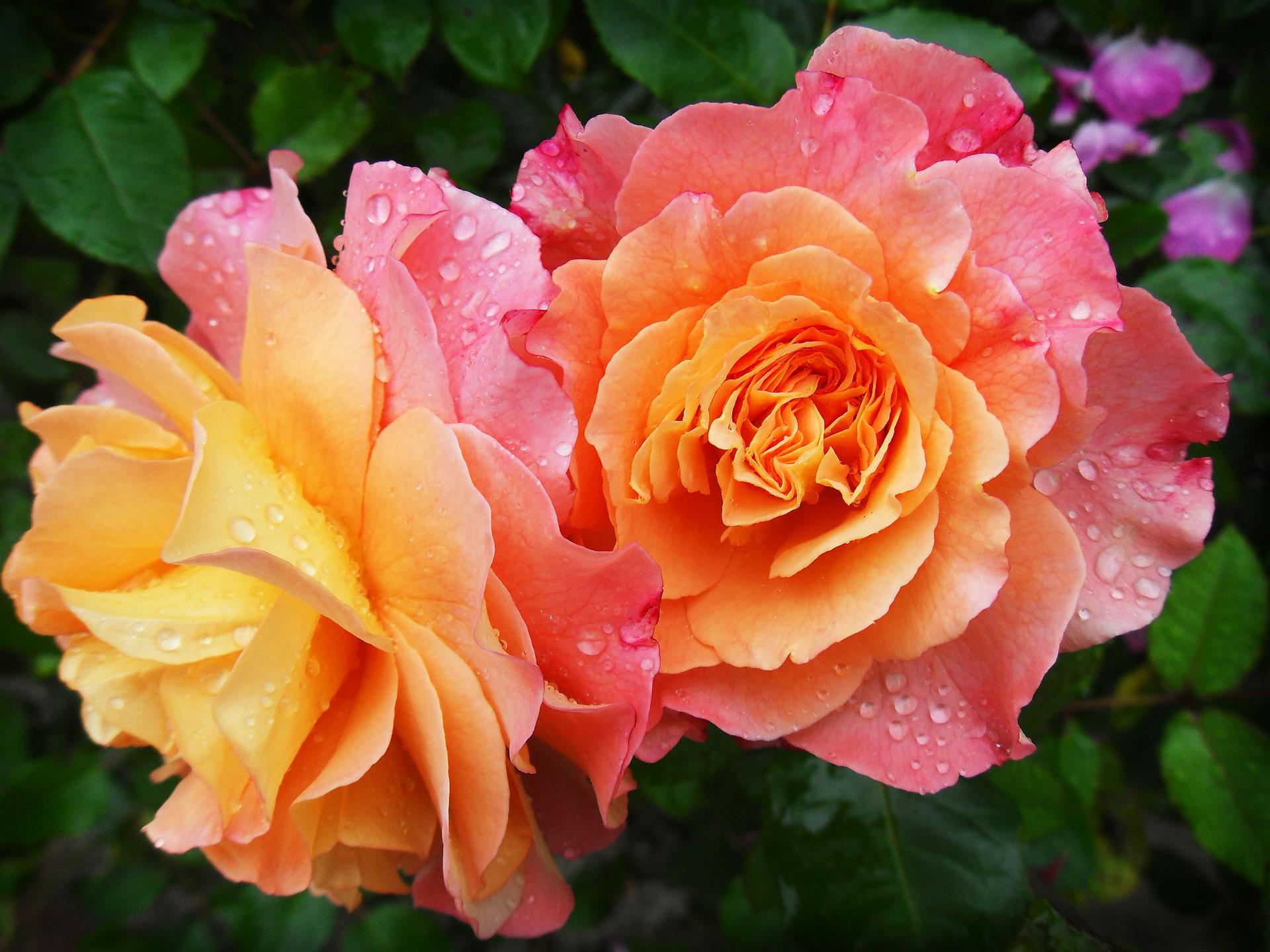