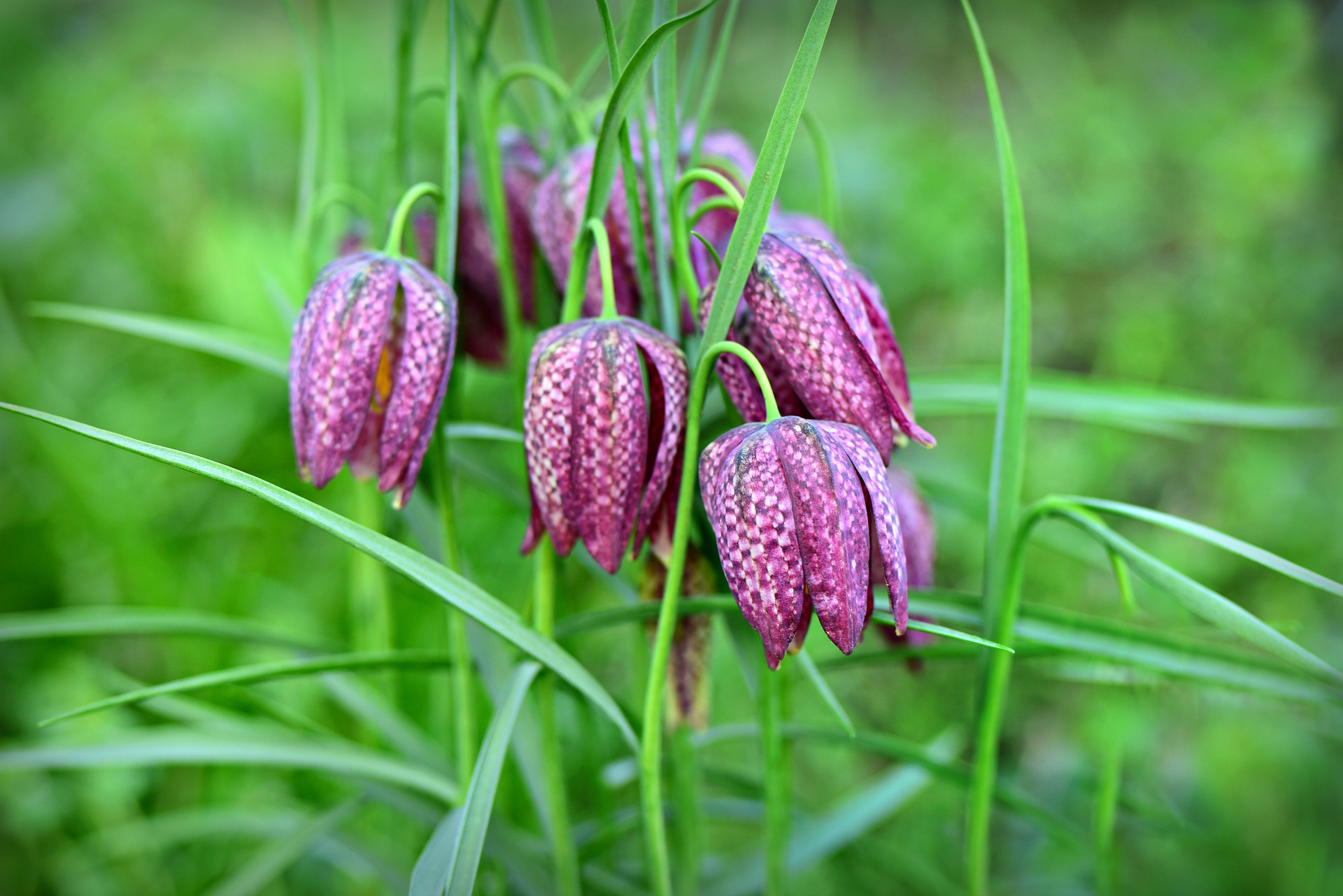 The snakeshead fritillary is an upright, slender, bulbous perennial, probably best seen naturalised in grass. For me, the beauty of this plant is its elegant simplicity and I often use it when creating a wildflower border in gardens.

At the beginning of the 20th century, meadows of fritillaries were commonplace around Britain but many of these areas were seriously affected during the ‘Ploughing for Victory’ campaign of the Second World War. In an attempt to increase food production much of our boggy pastureland was drained for agricultural purposes, which significantly reduced the number of sites that could support these beautiful plants. Today there are few sites remaining although the sight of thousands of purple and white chequered snake’s-head fritillaries at the ancient wet meadows at Iffley will take your breath away.

Spring has Sprung in the March Garden 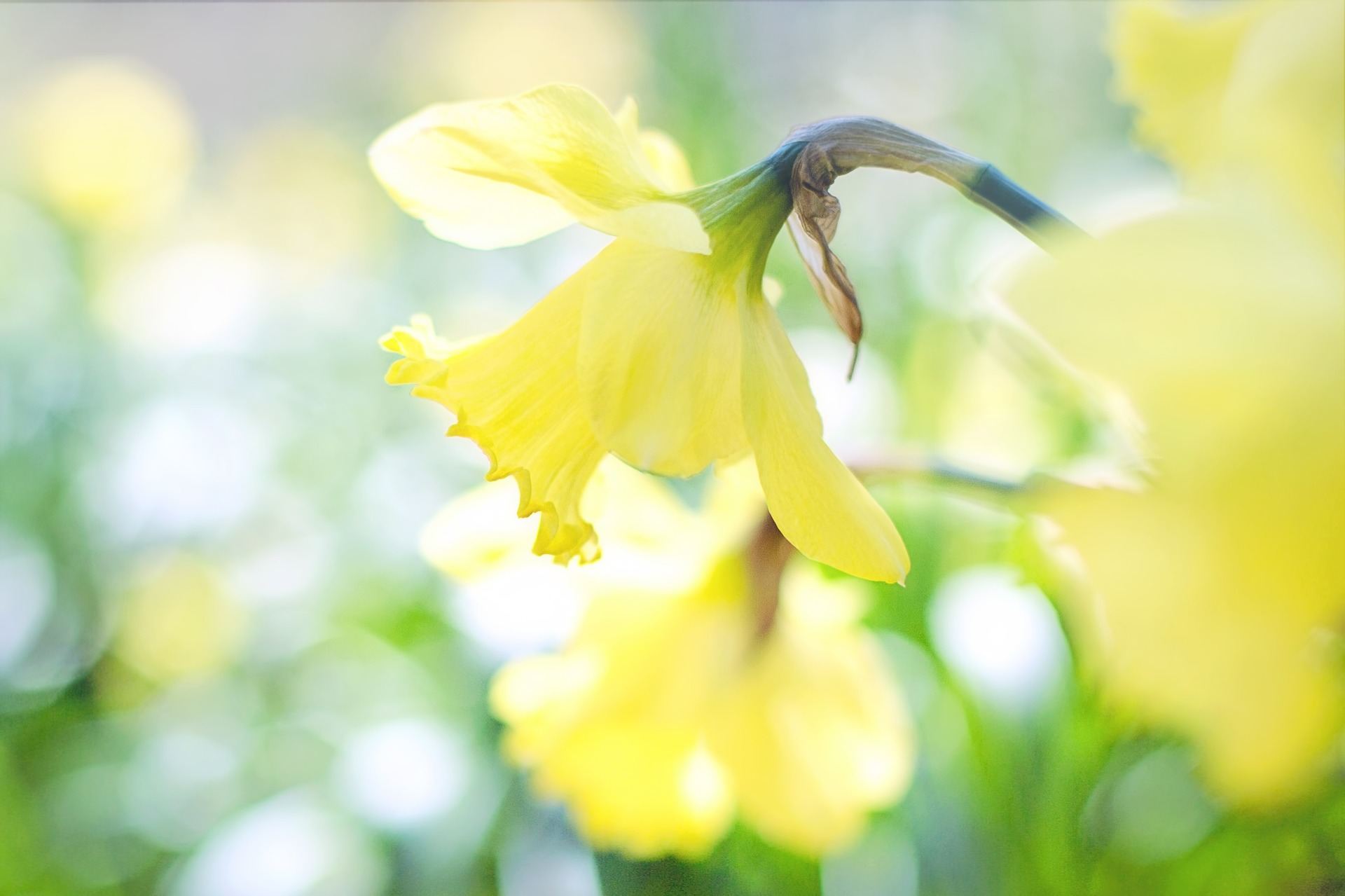 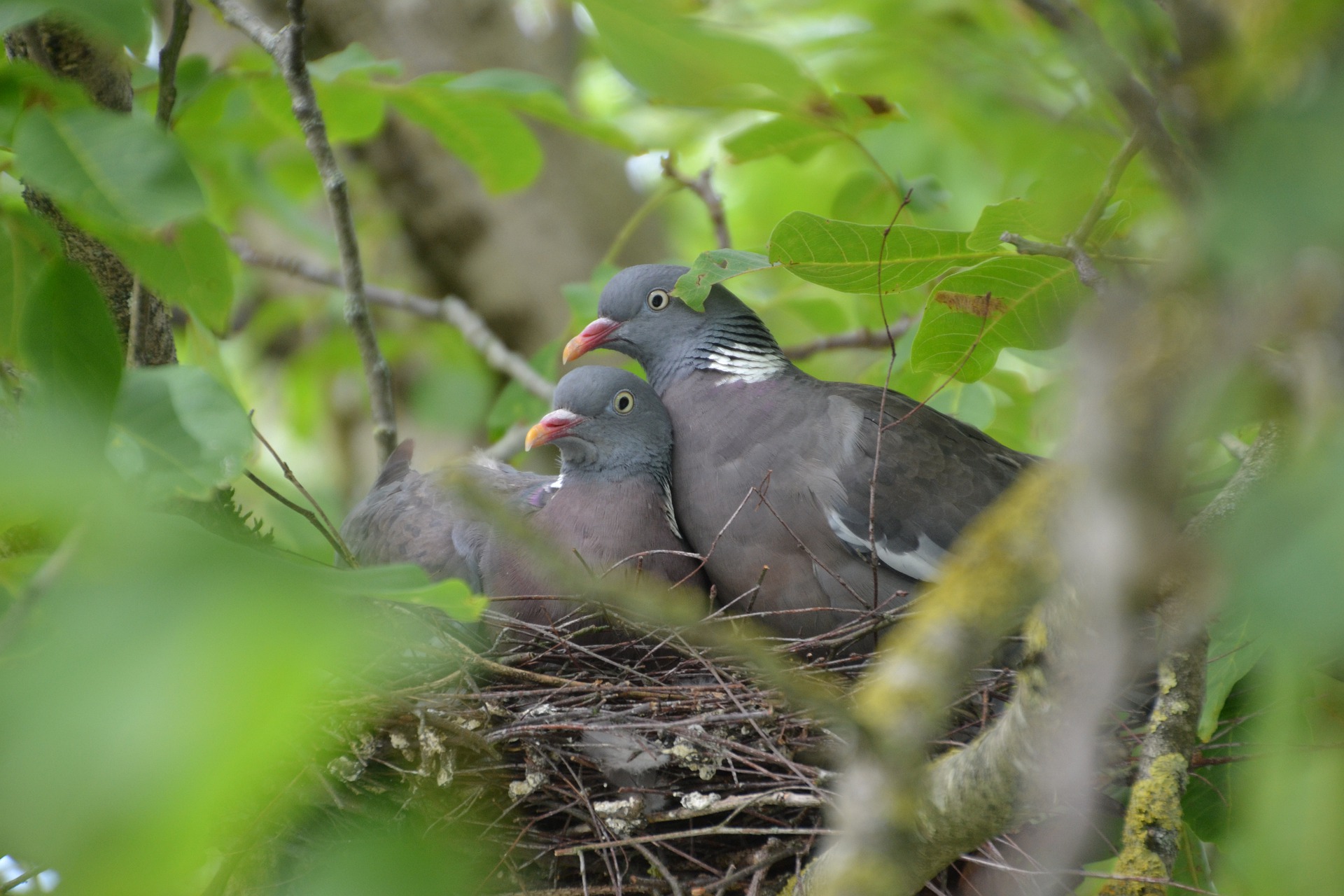 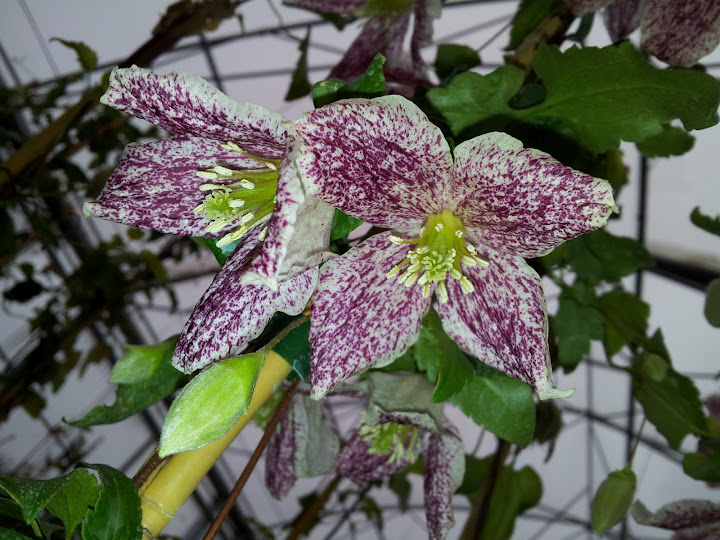 A February Garden Full of Hope 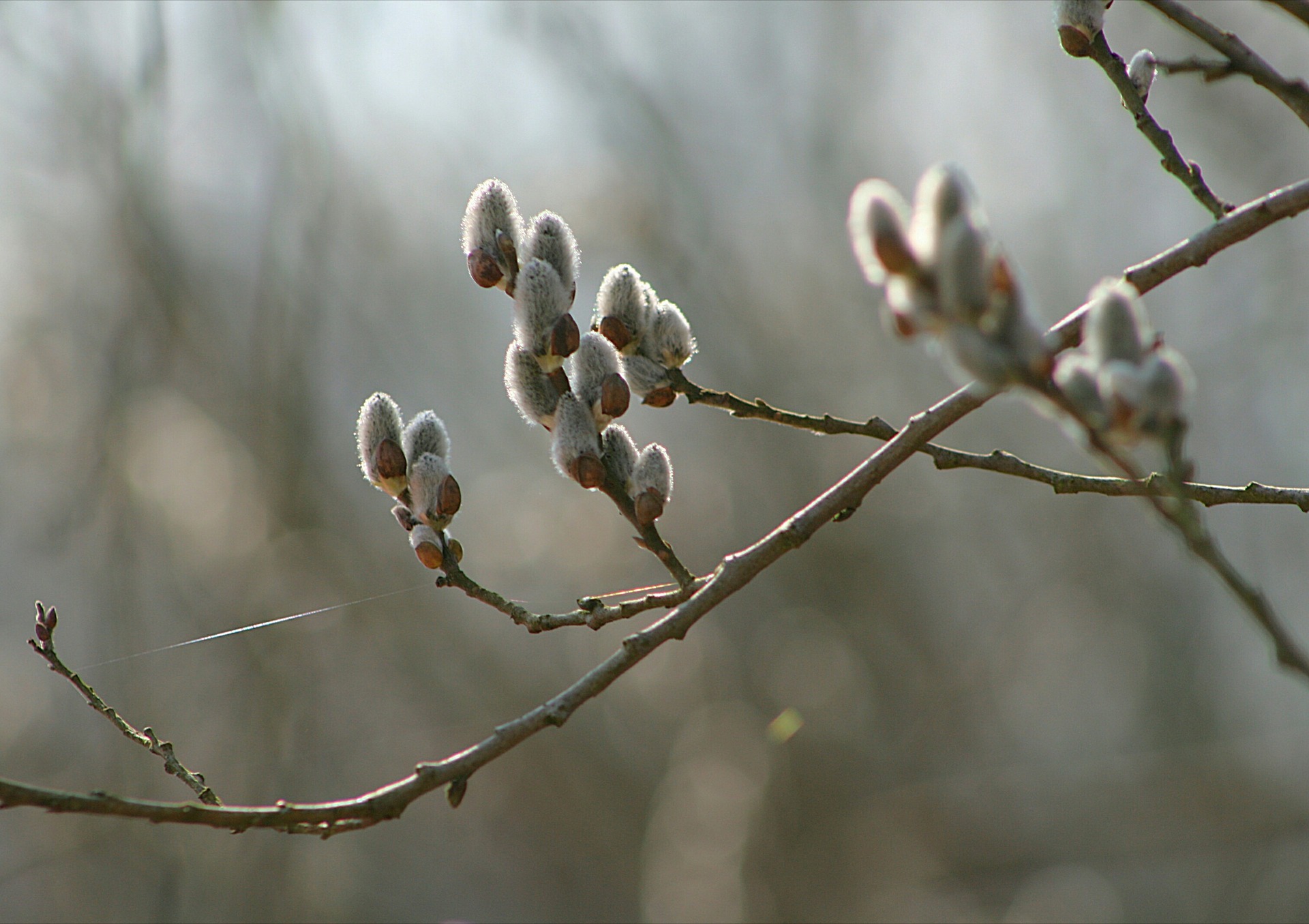 Jobs to do in the January Garden 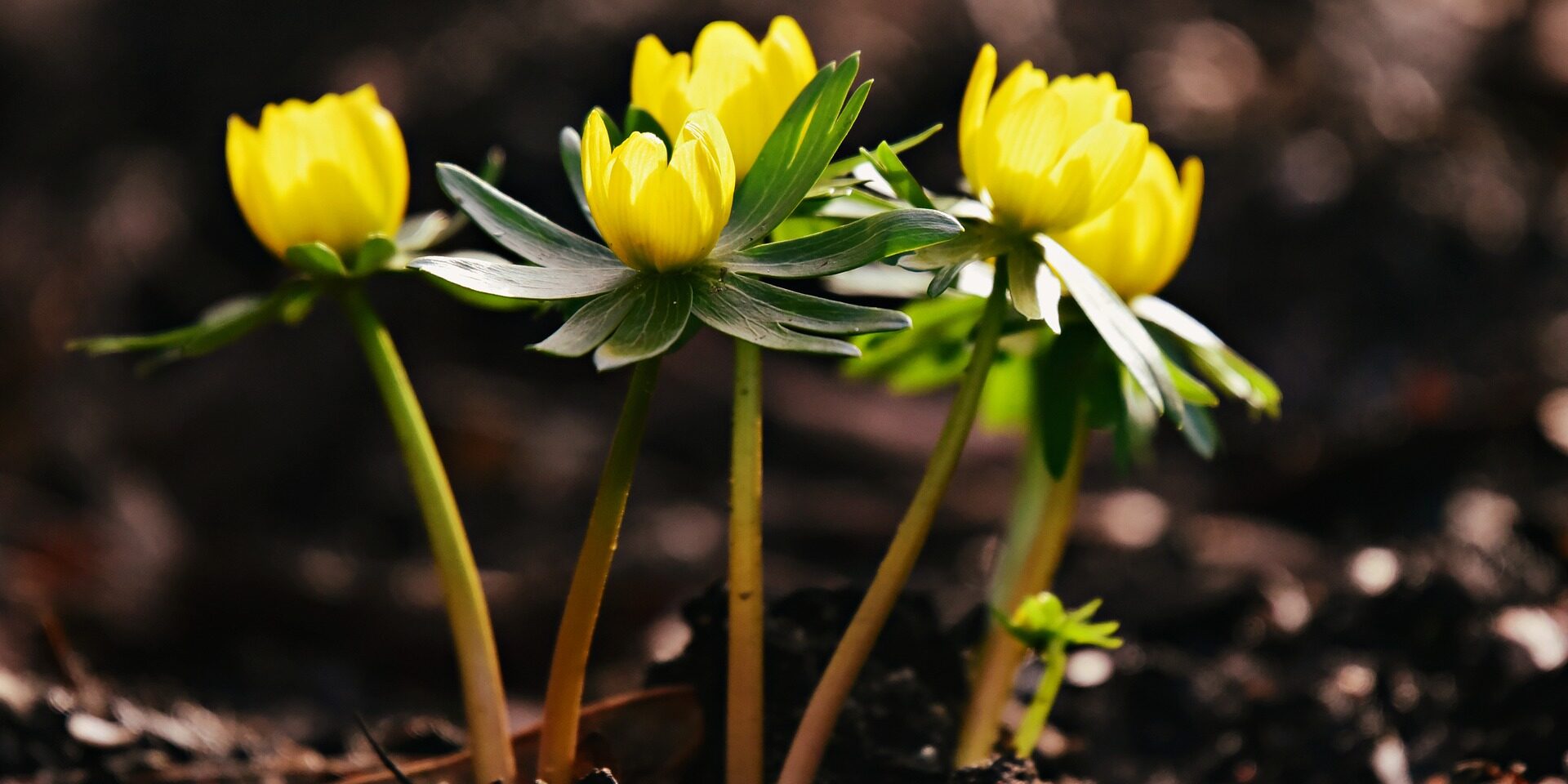 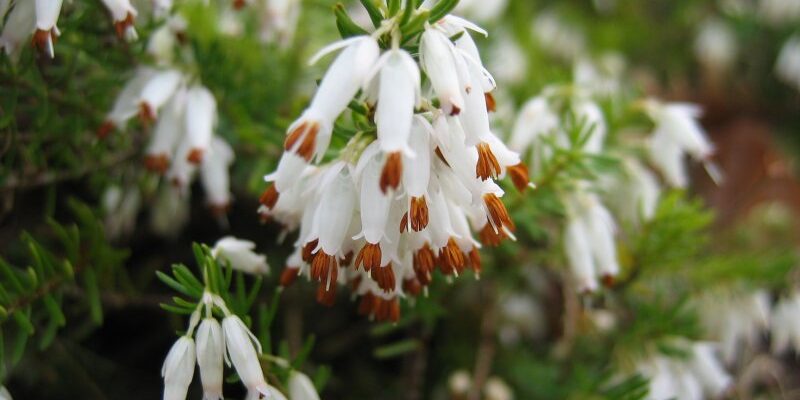 A Happy New Year in the Garden 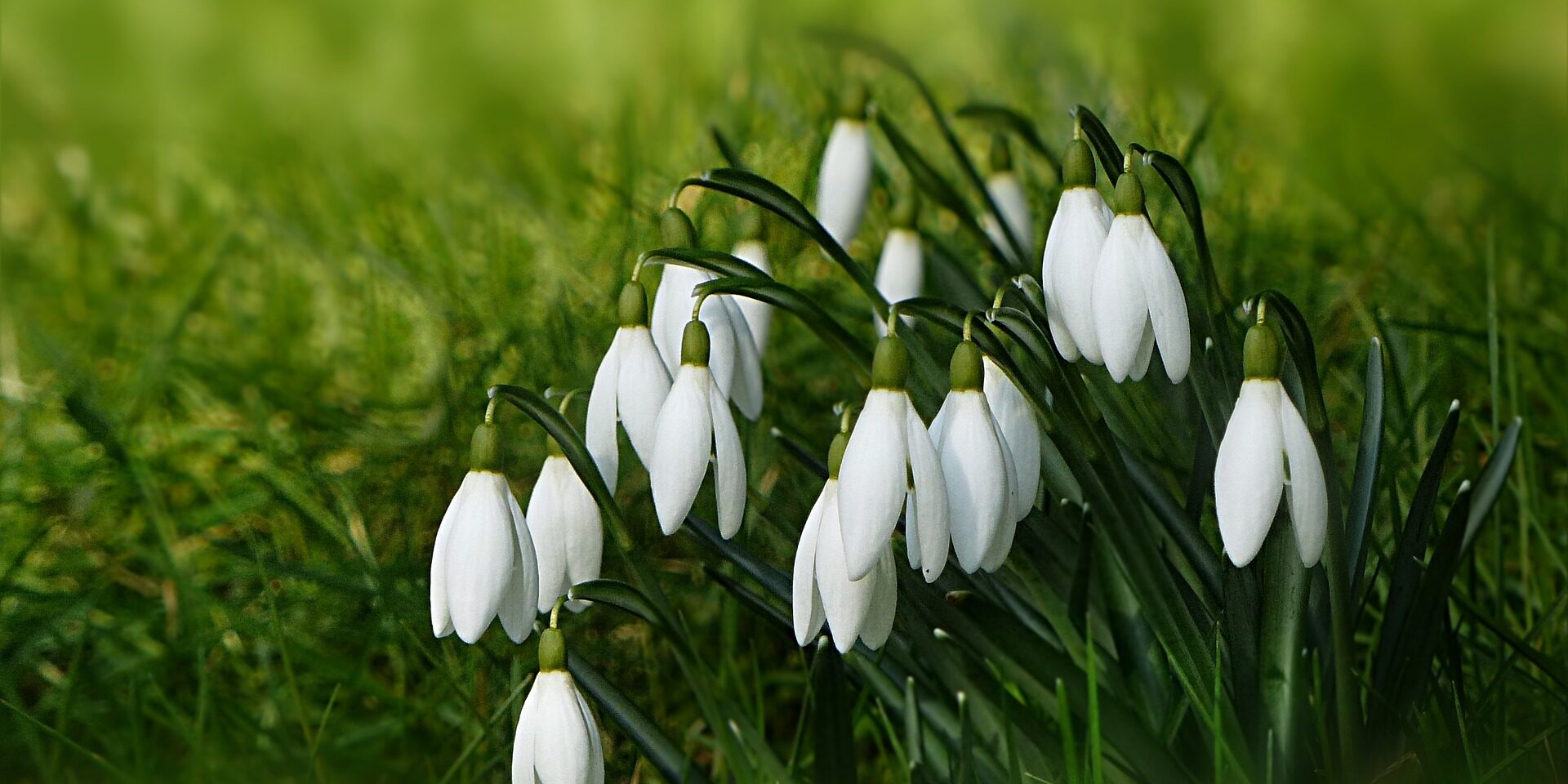