Wildlife in a garden adds an extra dimension that all too often we gardeners take for granted. A garden without birds, bees or butterflies would indeed be a sterile environment and so we need to embrace the diversity that wildlife brings and take a more relaxed attitude.

Top tips for a wildlife garden

There is so much pleasure to be had from watching the antics of the aerobatic blue tits as they swing upside down from a twig, or the robin perched on my spade or the evening song of the blackbird. Food, water and shelter are the chief attractions for birds in a garden and even a small garden can offer all three. A living boundary between gardens, such as a hedge, is not only more visually appealing than a fence but make a perfect wildlife haven without taking up too much more space. A hedge can make a good nest site, particularly intruder-proof hedges such as berberis, holly or hawthorn. If a  fence is essential, clothe it with various climbers to liven it up and provide nesting areas. Plants that produce autumn berries, such as cotoneaster or pyracantha are easy to grow and a magnet for thrushes. We find that more and more people are interested in attracting birds and wildlife into their gardens, and we have lots of ideas on how to do that!
An Apple tree, makes a great source of food for a large variety of wildlife virtually all year round. If space is limited, a Crab Apple, such as the “Red Sentinel” with its brilliant autumn colour and bright red apples makes a wonderful focal point in a small garden in addition to making a fantastic feast for birds just when food is scarce.

If you want to make just one addition to attract wildlife into the garden, make it water. Even a small birdbath or tiny pond will be a mecca for birds, insects, frogs and newts. This is something that could be incorporated into the garden design that we create for you.

Even in cold weather, water is important for our all our native birds so as well as laying on food you may want to consider opening a drinks bar. They aren’t too fussy - a simple bird bath will do the trick and they won’t turn their beaks up at an old dustbin lid, just make sure it’s kept clean and unfrozen and enjoy watching them splashing about.

There’s no use peppering up your garden with feeders, bird baths and plush nesting boxes if there’s no place for our feathered friends to check out the locals and survey the general lie of the land. Gardens only become truly bird friendly if there are places for them to hide and rummage in the shrubbery. In a rural setting, think of native mixed hedges, Holly, Dog Rose, Goat Willow and Honeysuckle – all very attractive to birds.
Throughout the summer different species of butterfly will visit most gardens seeking food. They are easy to lure by providing plenty of nectar-rich blooms. The aptly named butterfly bush, Buddleia davidii, flowering now, is the first choice for attracting vast numbers of butterflies. If attracting wildlife is important to you, we can do a lot with planting ideas that will help.

There is evidence that the bee population in the UK has been declining for some time now.  In the case of wild bees, this has been gradual over the years, but we’re witnessing steeper declines more recently and even the extinction of some species. It’s thought that growing levels of disease, the use of pesticides, several poor summers and the loss of wild flowers have all contributed to the collapse of bee colonies. If action isn’t taken, the implication for the biodiversity in our gardens is serious. Bees have a major role to play as pollinators and to attract them back gardeners need to  think at what we’re planting and the chemicals we’re using, if any.

Even in small spaces and difficult conditions, there is generally something we can plant to help bees. The best way of attracting bees into your garden is to plant clumps of bee-friendly plants in sunny places, these will be more attractive than plants that are scattered or in a shady place. Bee friendly plants are any with a rich source of nectar, Lavender, Jasmine and Foxgloves are good examples and easy to find. As an added bonus, such plants usually have an attractive smell for bees and humans too.

Avoid double or multi-petaled cultivars of plants as they may lack pollen or nectar or it may be difficult for bees to reach them. Also avoid pollen-free cultivars of some plants, such as sunflowers, that are grown as florists’ flowers. If you have to use pesticides do so sparingly and don’t spray open flowers.

Once you have something to attract them into your garden, the two types of bee you’re most likely to see are the honeybee and the bumble (or humble) bee. Both are allies of the equally humble gardener by taking pollen from one plant to another. There is so much we can do to reverse the downward trend in the bee population by making our gardens, streets and communities bee friendly places. We are very keen to do our bit for helping the bee population at Oxford Garden Design!

Where to get ideas for wildlife garden design

Abbey House Gardens near Malmsbury in Wiltshire is a spectacular garden originally cultivated by monks for medicinal herbs. Paths lead  down to the bottom garden where there are shade loving plants, specimen trees and shrubs. When you take a walk along the the river, including St Aldhelm's Pool, you might be lucky to see Kingfishers and Yellow Wagtails.

Arley Aboretum near Bewdley in Worcestershire is home to over 300 species of trees and features a lovely Laburnum arch, measuring 65 metres. This is a popular garden for nature lovers with every season bringing different things to see.

Barnsdale Gardens near Oakham were made famous by Geoff Hamilton of BBC’s Gardeners World. Over 5 acres of individually designed and well-stocked gardens, all built on peat-free, organic principles that Geoff espoused. Each one offers practical concepts that you can use at home as well as botanically labelled plants giving practical ideas for the visitor. 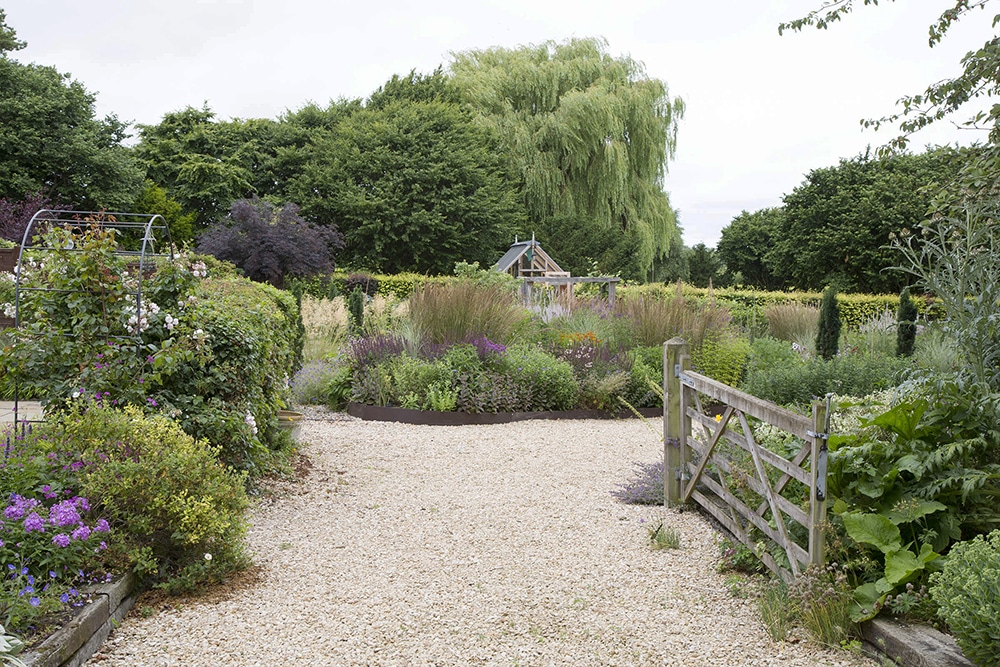 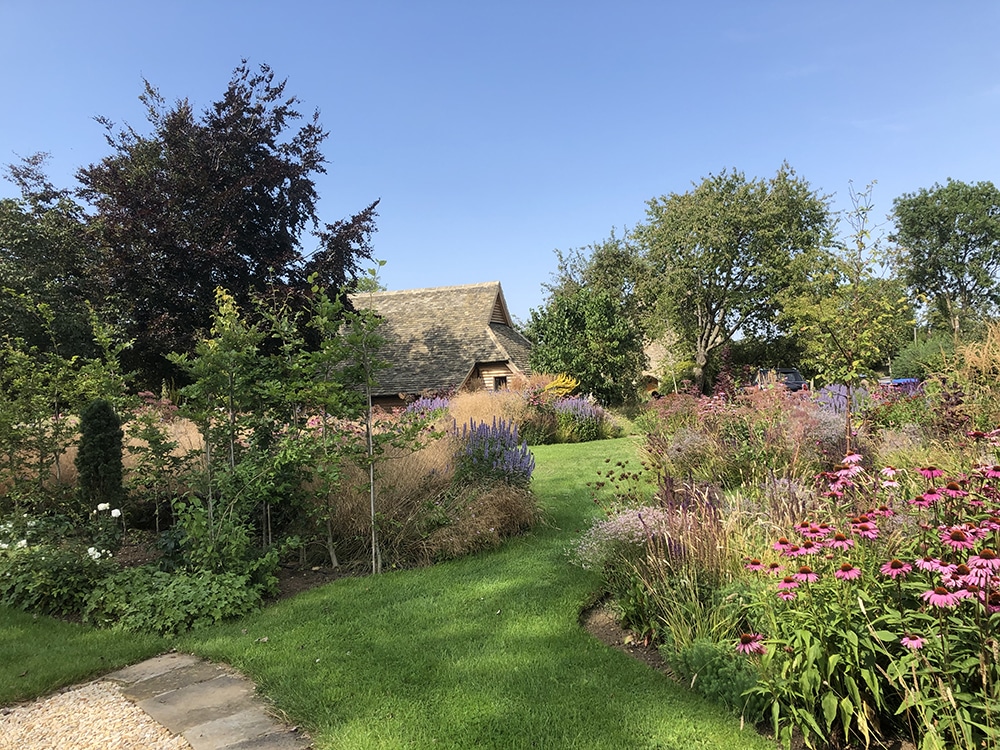