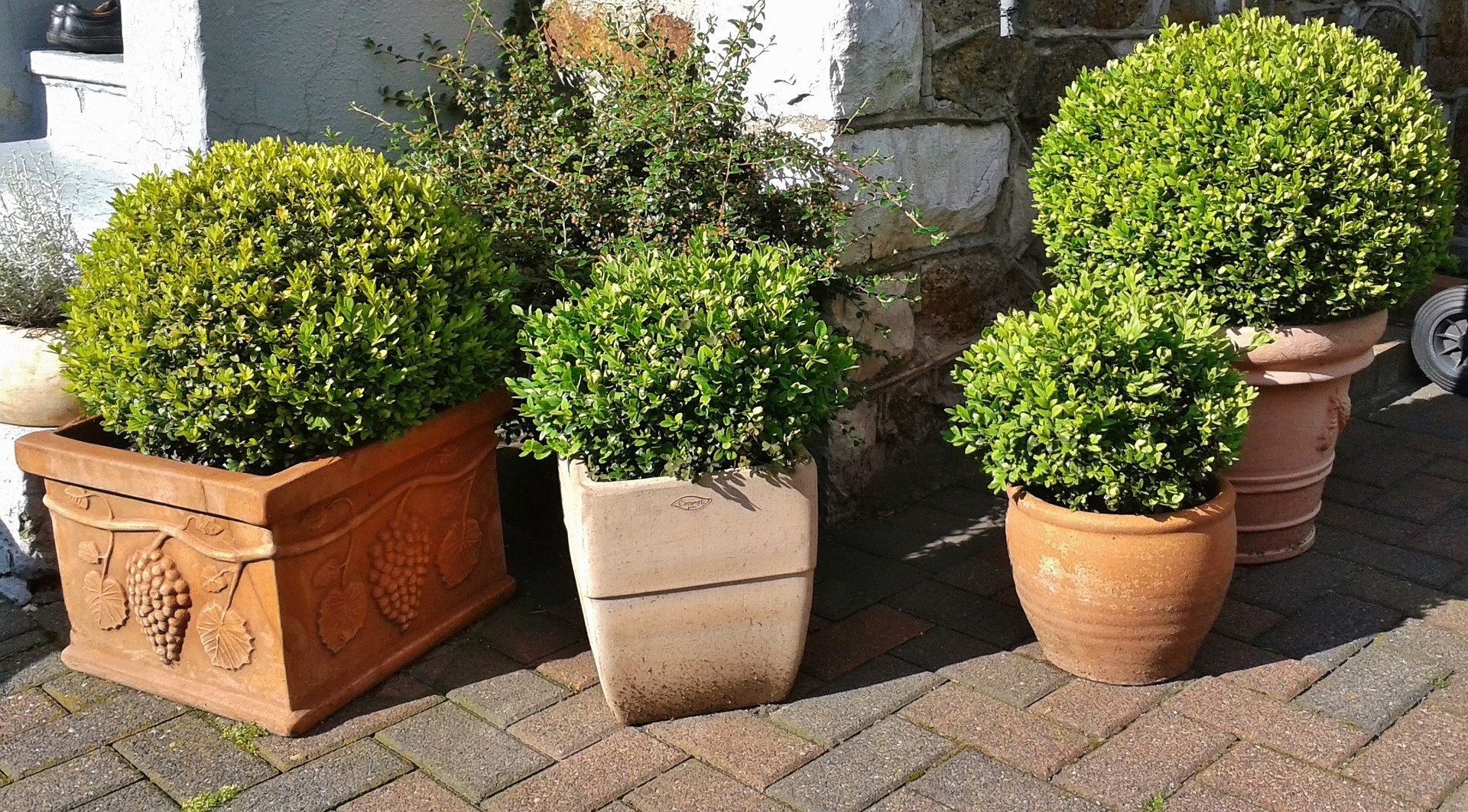 Caring for Trees, Shrubs and Roses in the September Garden

Plant container grown trees and shrubs now while the soil is still warm. This means that the roots can become established before winter sets in and the plants will get off to a flying start in the spring. Because the soil is relatively moist there’s no need to pay much attention to watering, saving you time.

While the soil is still relatively warm is the best time to move trees and shrubs, provided they are not too well established. If a plant has got to be moved, dig around, as far from the base as you can and as deep as possible, to take up a large area of root. If it’s a very big shrub you may have to enlist the help of a kind friend. Wrap the roots in hessian or polythene sheeting under the root ball to retain moisture. Tie the sheet up and move the plant to its new location. Dig a hole big enough to take the root ball without having to cram the roots in. Be sure to plant to the same depth as before. Put the plant in the hole, pull the wrapping out from under the roots and gradually fill in the hole. Work the soil right in and gently firm with your boot as you go. Water in well and stake the plant if it’s in an exposed place.

Prune climbing roses when the flowers start to fade. If they are still growing strong, with lots of flowers, wait until next month. Sometimes it’s hard to distinguish between a climbing rose and a rambling rose. Usually ramblers are the roses that flower only once, normally in June, whereas climbers repeat flower almost all summer. It’s relatively straightforward to prune climbing roses. Using sharp secateurs, firstly remove any dead or diseased wood, then prune all the side shoots from all branches to two or three buds (these will form new growth next year). If there are new shoots growing from the base, these can be tied in to form the new framework of the plant. 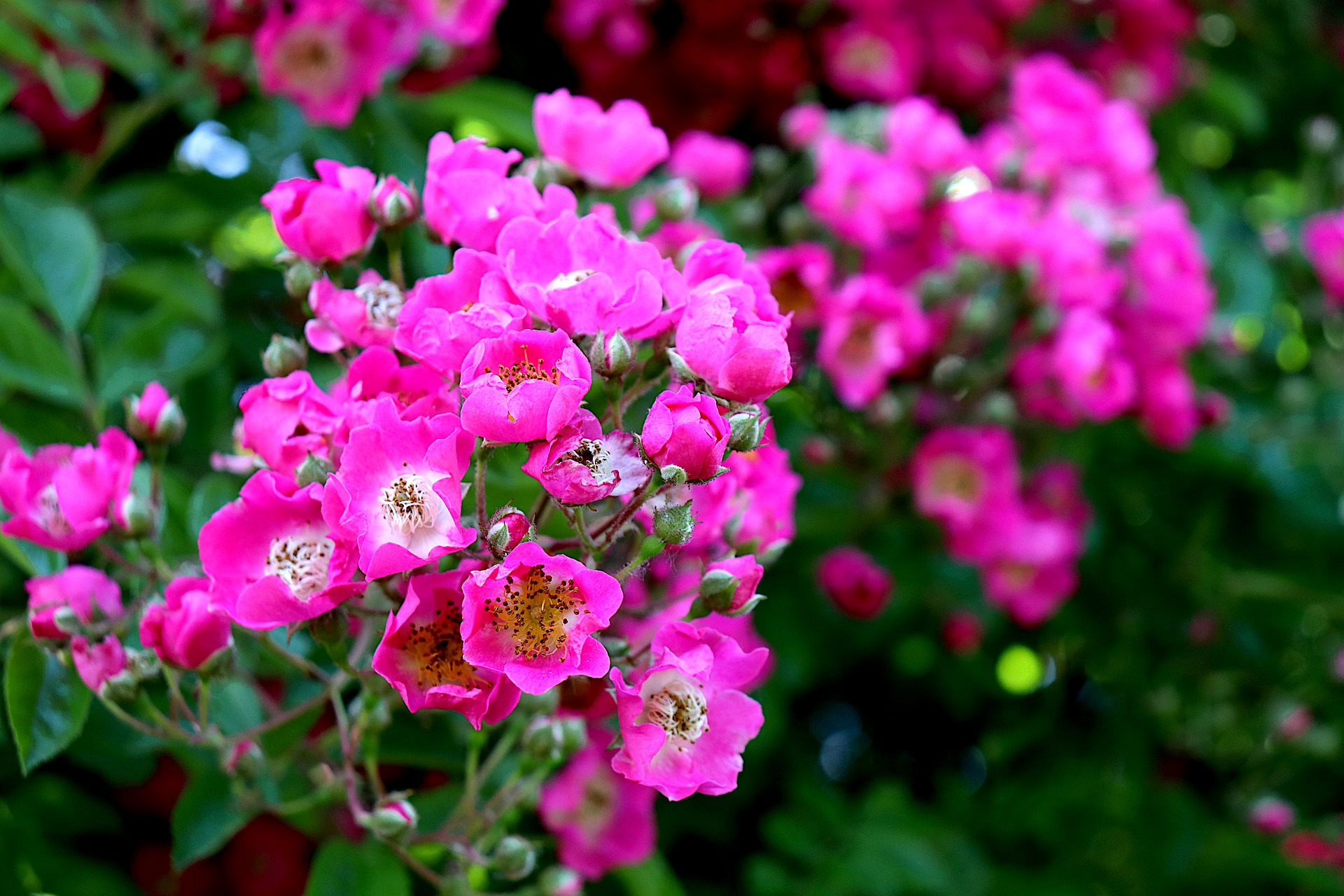 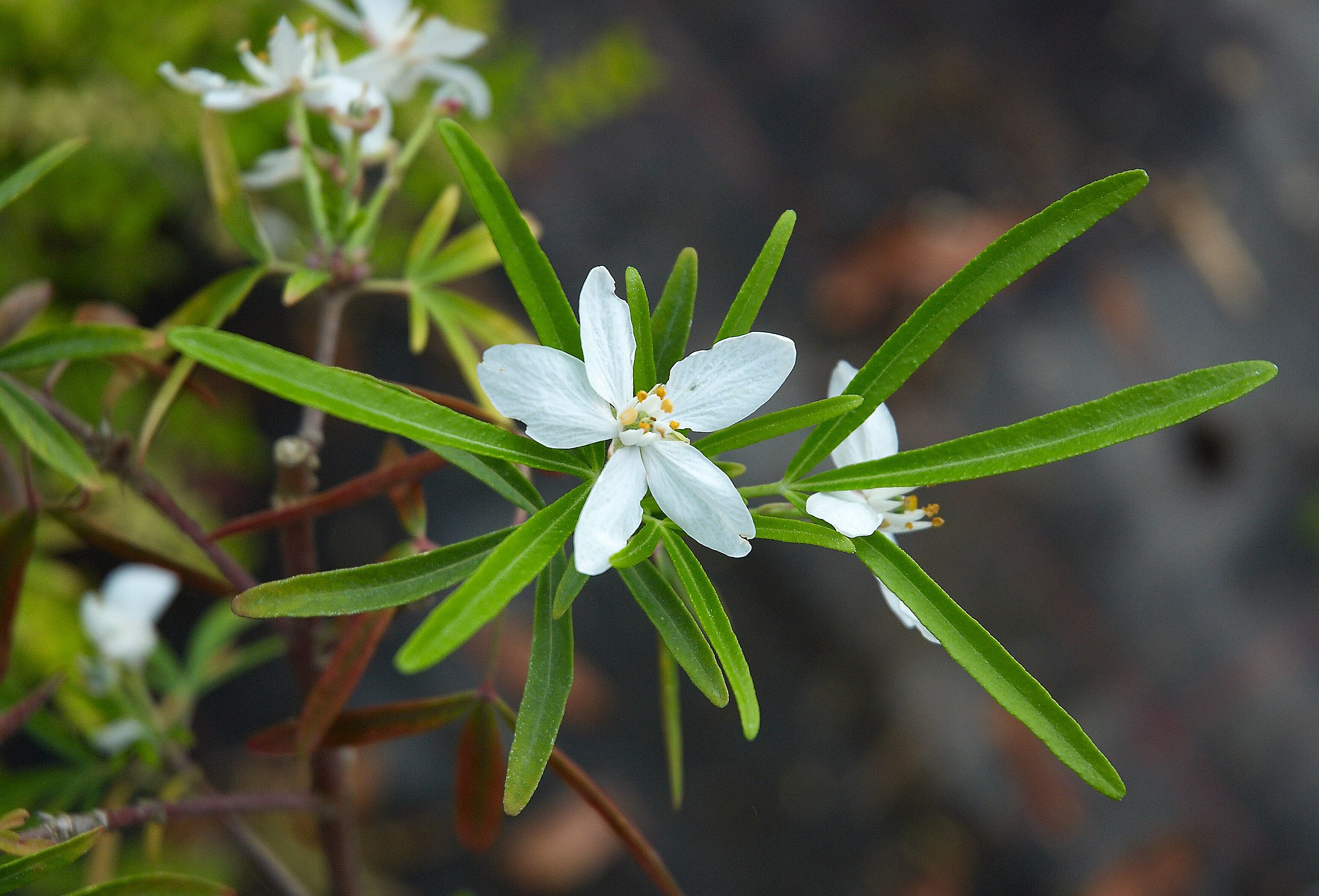 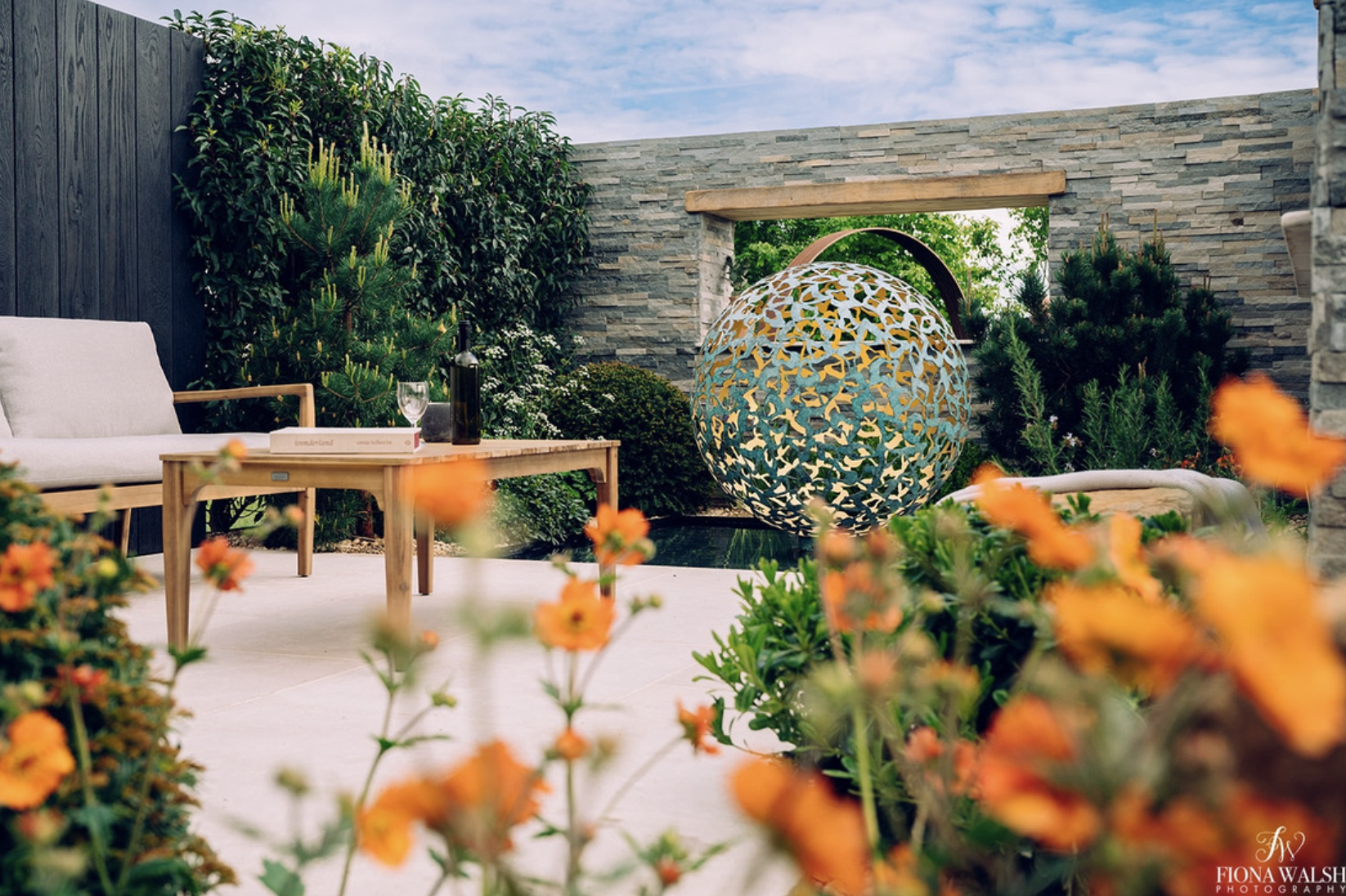 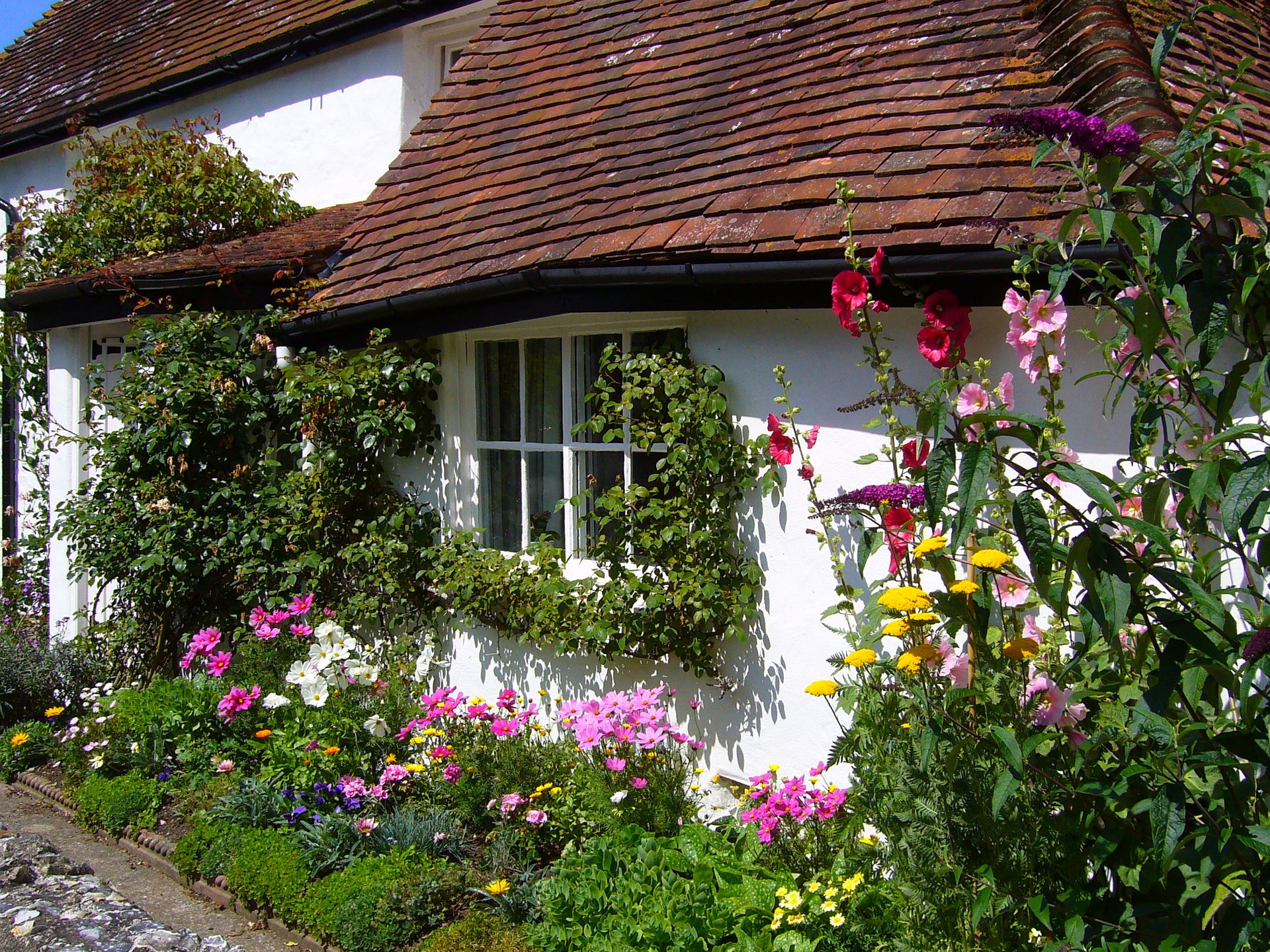 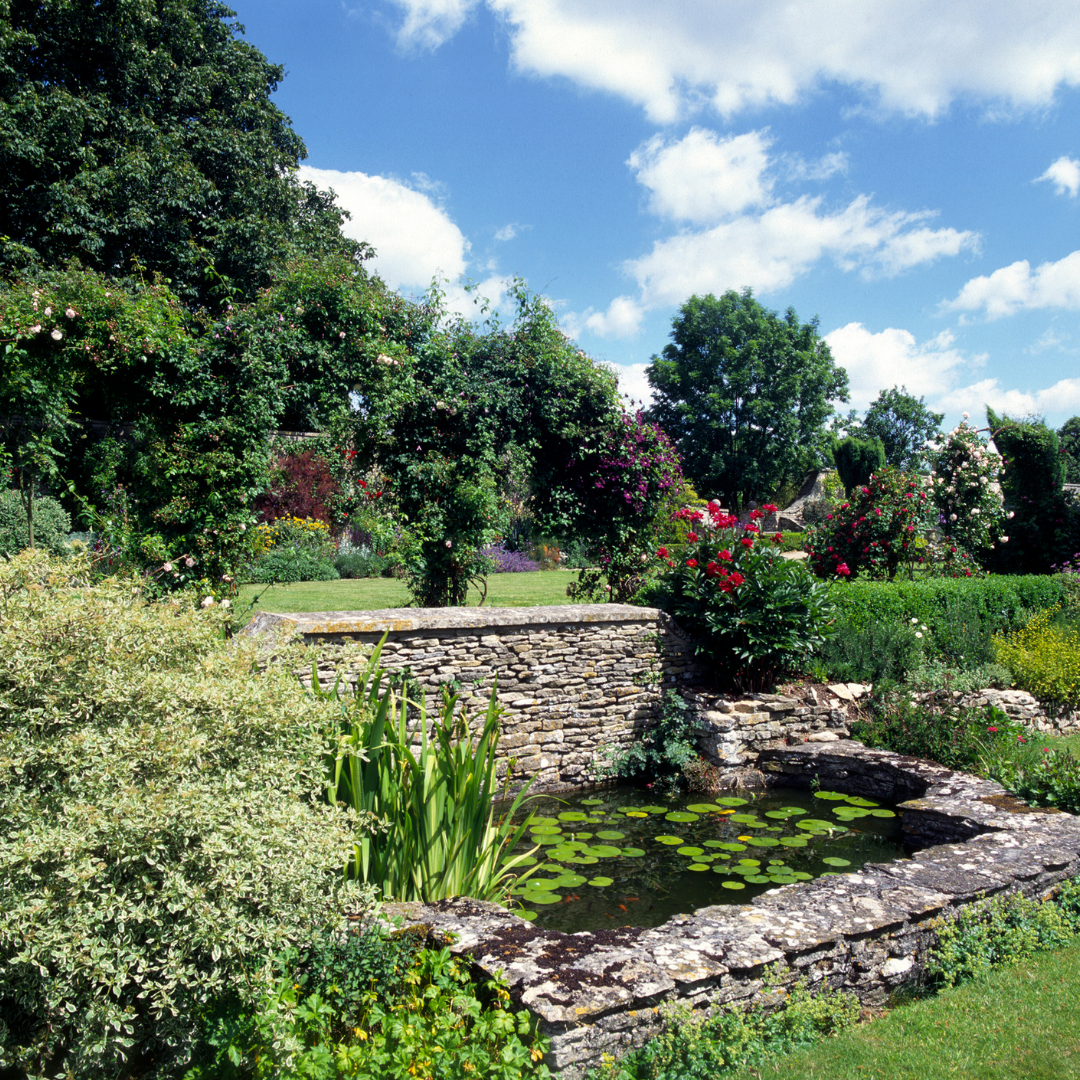 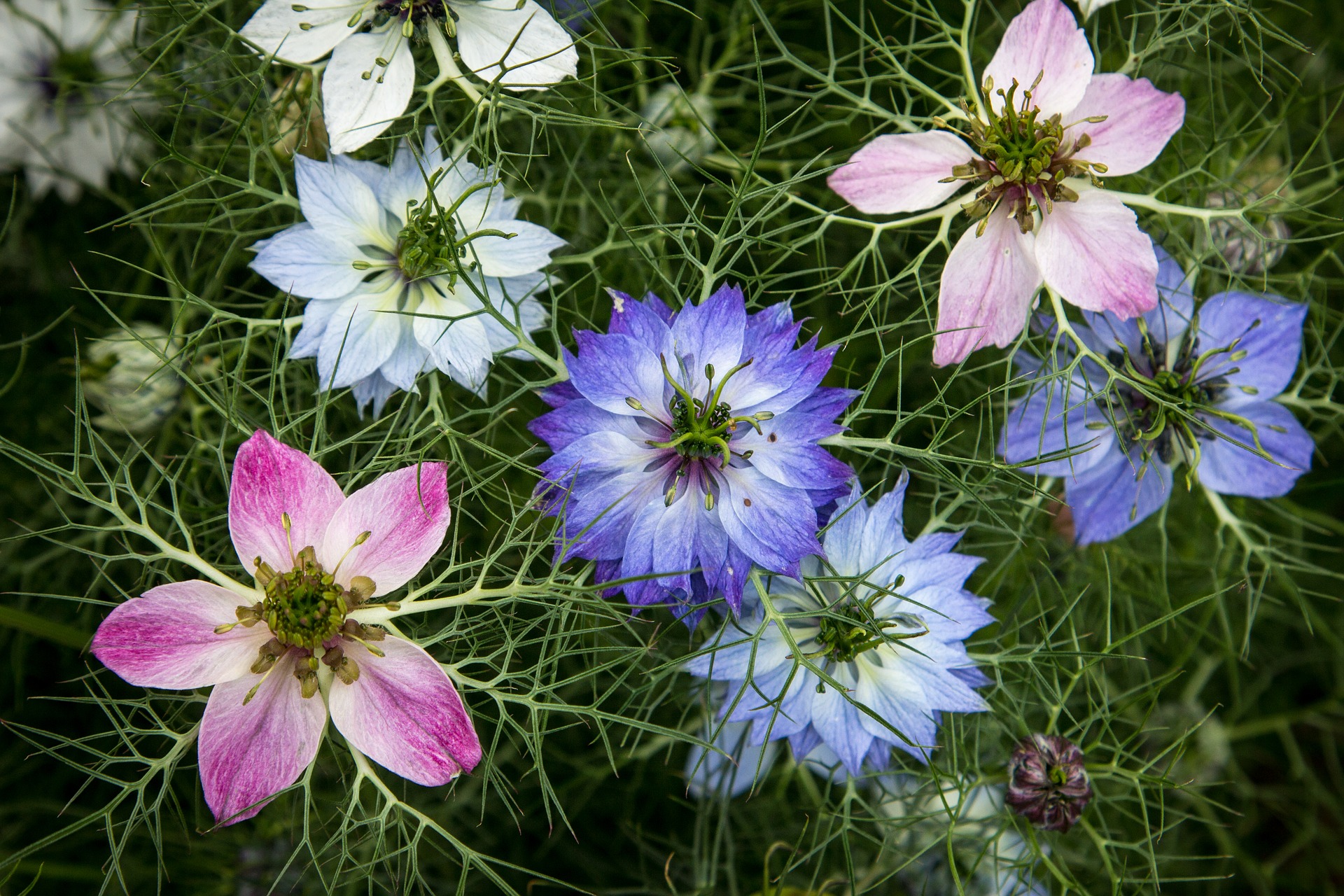 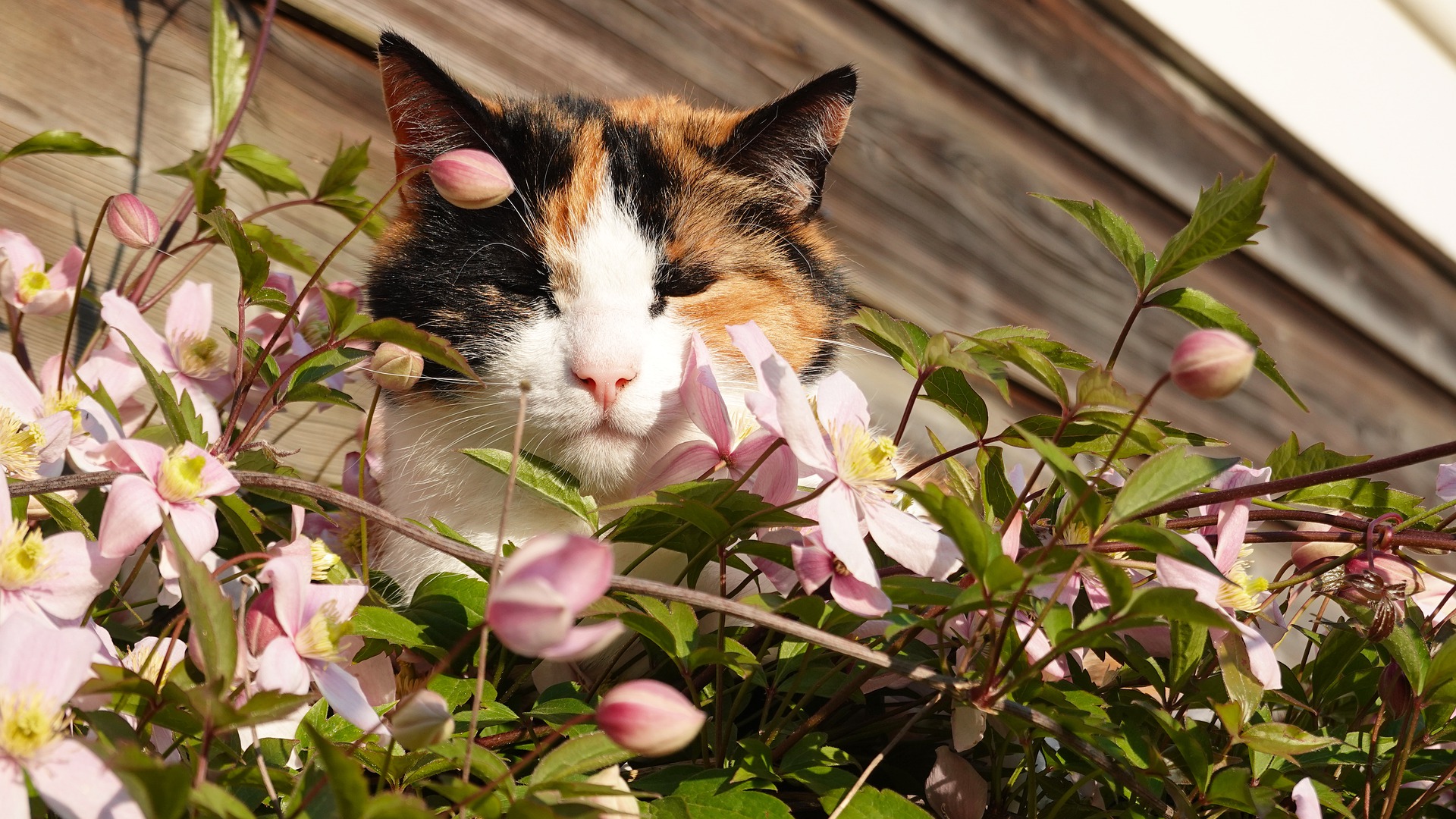 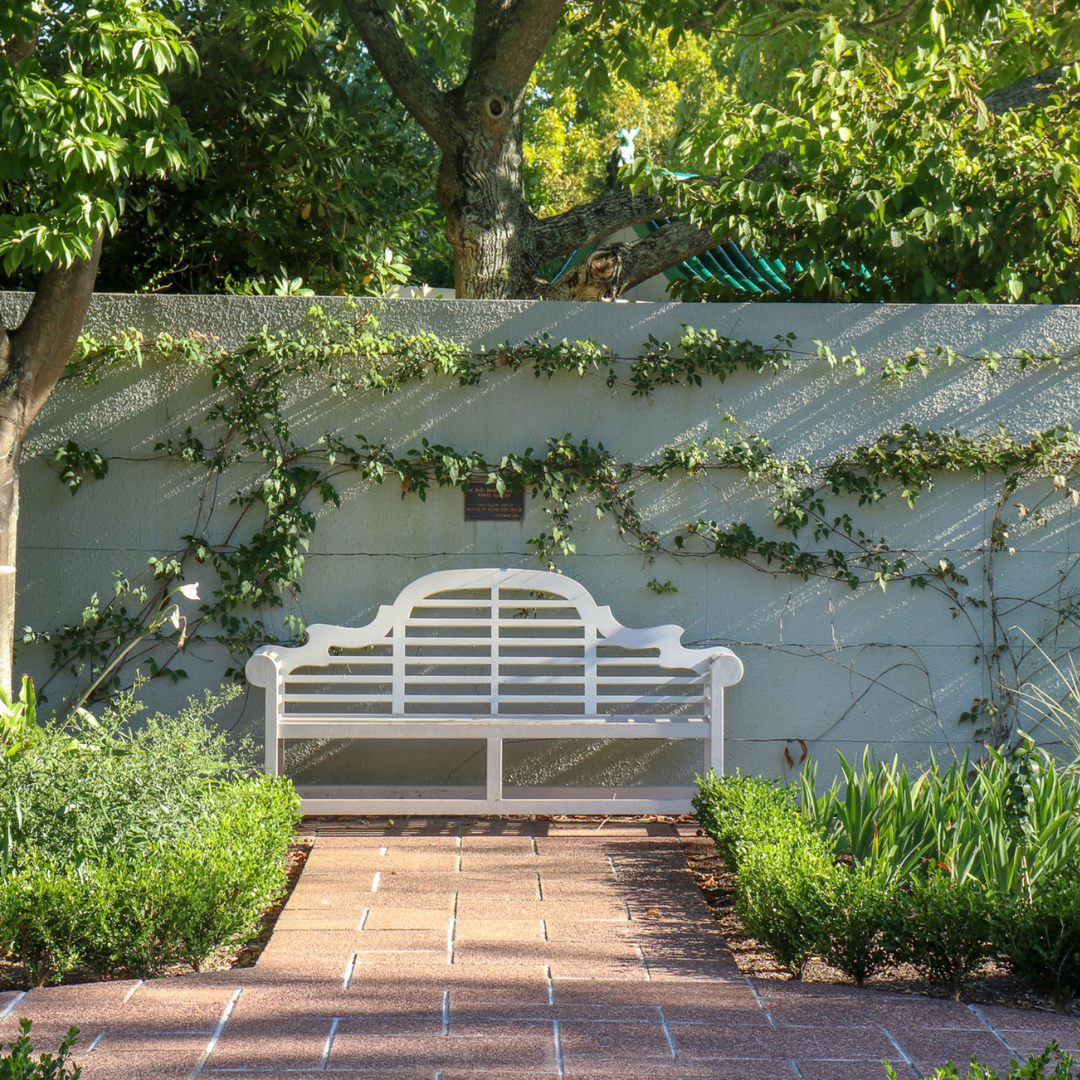 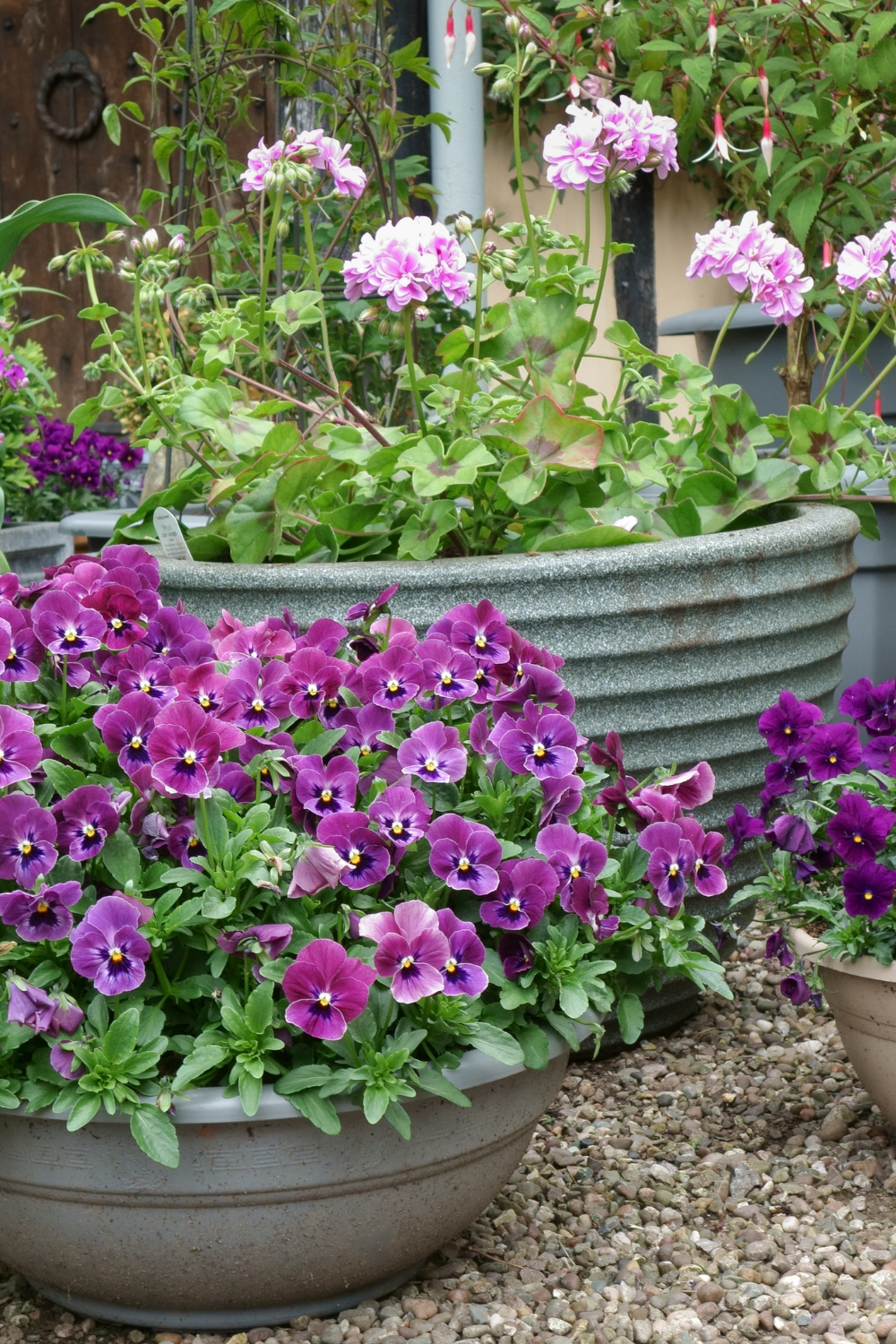